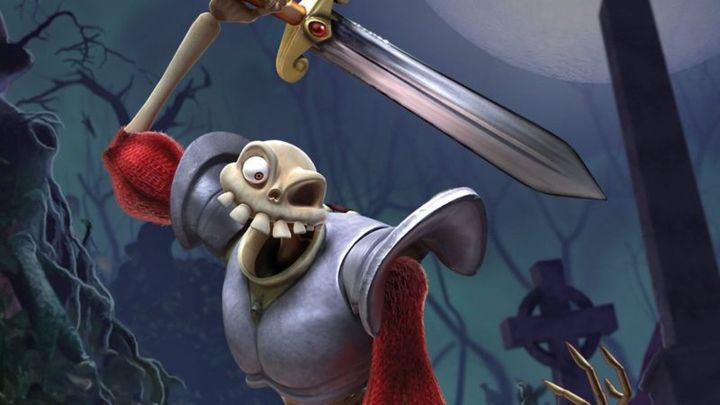 Last October, a remake of MediEvil, a funny action game from the original PlayStation, in which we play the role of an undead knight fighting an evil sorcerer, made its debut on PlayStation 4. The title received mixed reviews and many suspected that it did not perform well on the market, which was not a good sign for a potential continuation. However, the composer of music to the original game, Andrew Barnabas, seems to think that a remake of the second game can is possible. He expressed his opinion on Twitter.

The artist later explained that the entry was published as a result of a mistake - he planned to respond to another user (Azure) for a comment suggesting that the remake of the first part did not do well, but he misclicked the tweets. The game is said to have sold quite well, although it is not known if the result was good enough to open a door for a sequel.

A similar tone appeared under the tweet of the aforementioned user Azure. The composer states explicitly that the user is wrong to think that the remake flopped.

This exchange can hardly be considered as a confirmation of the work on a sequel. But they are the proverbial light at the end of the tunnel - who knows, maybe Fortesque will come back after all.