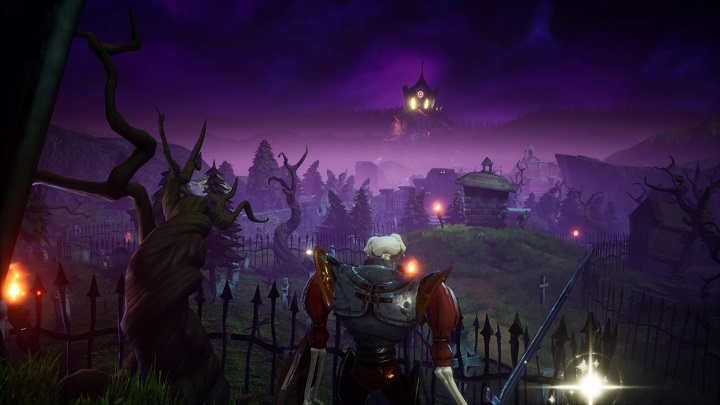 The gates of Gallowmere will soon be open to us.

We've already had our return to N. Sanity island from the Crash Bandicoot trilogy, we saw the new old Spyro. Now it's time for another iconic character from the first PlayStation era. Sir Daniel Fortesque will visit the fourth generation of Sony consoles in the remake of MediEvil on Friday, October 25. Meanwhile, the reviewers shared their impressions of the game and their first scores. How's the latest visit to the kingdom of Gallowmere?

Unfortunately, the return of the bony knight is not as triumphant as in the case of Activision remasters. MediEvil was advertised as a faithful reproduction of the 1998 hit, but paradoxically this was what discouraged the reviewers. The devs have not changed most of the elements of the game, some of which were irritating twenty years ago, and today can easily discourage many modern players. These include a stiff combat, which basically boils down to a chaotic mashing of buttons and does not give any satisfaction, as well as poor work of the camera (despite adding the option of controlling it by ourselves). The preserved original controls, which are anything but precise, were also not enchanting.

Critics complained mainly about the complete lack of checkpoints, which in case of death forces us to repeat the entire level from the beginning. Perhaps this would not have been so much of a problem if it had not been for the second major issue. Practically every review mentions more or less irritating bugs, often leading to death. Falling behind a map and infinite falling into the abyss until we lose all health, enemies pushing us through invisible walls towards certain doom, loss collectibles by accidental omitting a cut-scene - these are just some of the bugs that the reviewers came across. In combination with the aforementioned lack of option to save our progress within a given level and equally bad camera work, it effectively discouraged many critics from continuing the adventure with the title. 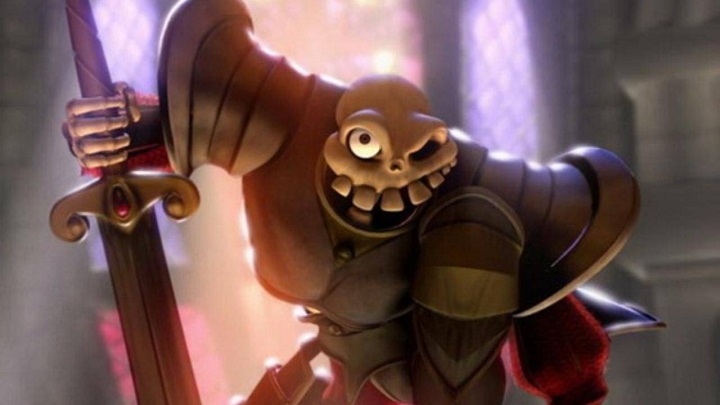 MediEvil proves that you can't teach new tricks to an old skeleton.

Fortunately, looking up to the original paid off in other aspects of the game. The devs managed to re-create the magic of the original MediEvil, among other things, by preserving most of the original dialogue lines, level design etc. In this respect, the game has not grown any older, with its characteristic style and British sense of humor visible at every step. Even the greatest remake critics appreciated the work put in by Other Ocean Interactive in the audiovisuals and atmosphere of the game. Hence, despite everything, many people wrote warmly about their adventure with the game. 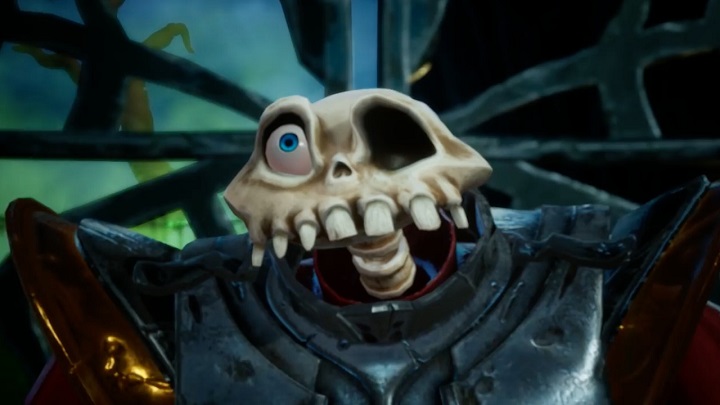 Sir Daniel Fortesque hasn't changed much in the last two decades, but is it that bad for the fans of the old knight?

So, who is the new MediEvil for? Certainly for the fans of the original, because apart from minor improvements and upgraded technical layer, the devs did not change much in the premise of the original. Others can check the game for the atmosphere alone, unless they are discouraged by the painfully old-school gameplay. And also potential errors, but we may hope that at least some of them will be removed. The game will receive a large post-release patch requiring 15 GB of free HDD space (via Twisted Voxel).