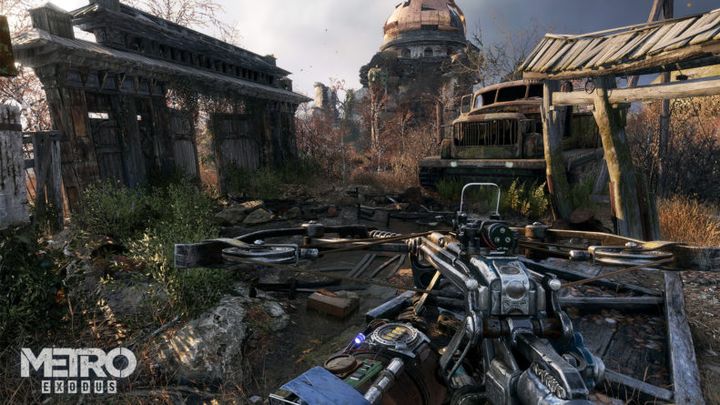 Metro Exodus will be released a bit earlier than planned.

4A Games Studio, the developers of the long-awaited post-apocalyptic FPS Metro Exodus, has informed that their production reached the gold status. It means that the work on this title has been completed, but the good news doesn't end here - the programmers managed to do it faster than expected, thanks to which the games release will take place a week earlier: on February 15, 2019. Information was transmitted via their official Twitter page.

At the same time, the games intro was made available on YouTube. The atmospheric piece was created by Elastic studio (known for making opening credits for the two popular HBO series - Westworld and Game of Thrones). The content was enriched with music by Aleksiej Omelanczuk - the composer responsible for all soundtracks of the previous installments of the Metro series.

Metro Exodus was announced during last year's E3 expo. The game will be released on PlayStation 4, Xbox One and PC. On the last platform, the production will support impressive ray tracing technology (currently available only for Nvidia GeForce RTX series card owners).