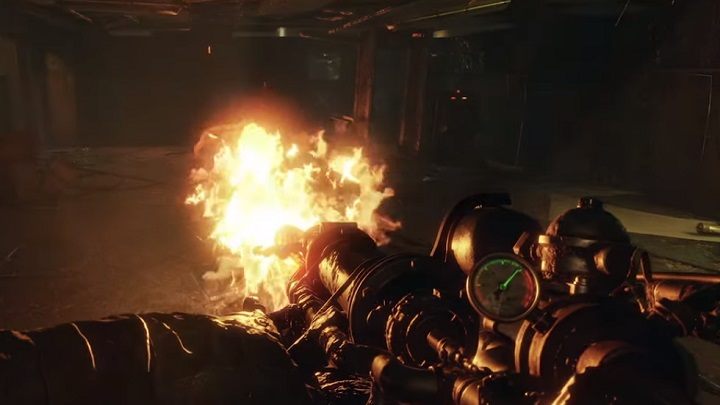 We'll light our own fire on the metro tomorrow.

For three months now, we've known that Metro Exodus will have two story expansions. Today we learned the release date of the first of them. A trailer for the Two Colonels was presented on gamescomand revealed that the expansion will be released tomorrow. The corresponding button has already appeared in the game menu, but it remains inactive for the time being. In addition, the video briefly shows what we can expect from the new story set in the post-apocalyptic universe. You can watch the video below.

Two Colonels will take us to Novosibirsk, a year before the events of the base game. In a single chapter we will learn the fate of Colonel Chlebnikov, who is trying to solve the crisis threatening the inhabitants of the tunnel. A new weapon, the flamethrower, will help us fight the terror lurking in the tunnels. Earlier we could see it in the base game, but there was no option to use it, unless with mods. Tomorrow, we'll have our first chance to give the Russian a taste of burning petrol. Unfortunately, nothing was disclosed about the second expansion, Metro Exodus: Sam's Story.