Behaviour Interactive Studio has announced Dead by Daylight: Stranger Things, a new paid expansion for the popular asymmetric multiplayer game from 2016.The DLC will be released in September this year on PC, Xbox One, PlayStation 4 and Nintendo Switch.

As the title suggests, the expansion will introduce elements from the hit TV series Stranger Things, whose third season debuted last month on Netflix, to Dead by Daylight. The expansion will add Nancy Wheeler and Steve Harrington to playable human characters. The list of murderers will be supplemented by a monster known as Demogorgon. 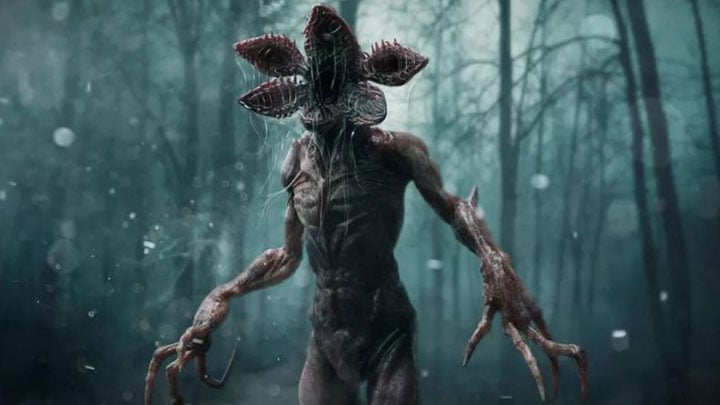 The expansion will be released next month.

Dead by Daylight: Stranger Things will also enrich the game with a new map called Underground Complex. It will be an underground research facility, located under the Hawkins National Laboratory. It is worth mentioning that this is supposed to be a dependent expansion, so you will need the base version of the game to play.

Dead by Daylight debuted on PC in 2016. Two years later, versions for Xbox One and PlayStation 4 were released, and this year the game was released on Nintendo Switch.