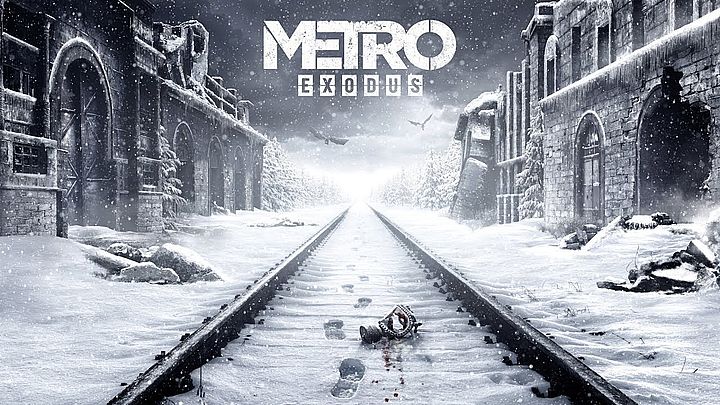 Are you waiting for the new Metro?

Some time ago the hardware requirements of Metro Exodus were revealed. Unfortunately, among them there was no information about the amount of free disk space needed to install and run the game. Luckily, the data on this subject appeared on Microsoft Store and Steam. According to the website run by the giant of Redmond, the game will take up just over 53 GB (Xbox One), while Steam reports that to run the game on a PC, youll need 59 GB of free disk space.

Metro Exodus will debut on February 15, 2019. The title will launch on PC, Xbox One and PlayStation 4. Exodus is the third installment of the first-person shooter series from 4A Games. All iterations are based on the work of Dmitry Glukhowsky, the original author of the book Metro. In the latest part we will again play as Artyom, who this time will explore more open locations on the surface, rather than narrow underground tunnels.