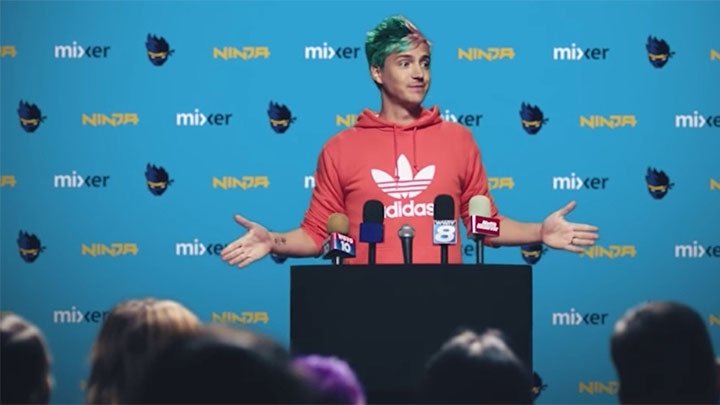 The successful debut of Richard "Ninja" Tyler Blevins on Mixer did not translate into the success of the platform.

Migration of famous streamers, support of a powerful corporation - it wasn't enough to create a Twitch slayer. Microsoft has announced that it has given up supporting the streaming platform Mixer. From now on, the company will use Facebook services and that's where it will redirect all websites and applications related to the closed streaming platform. The company assures that all Mixer partners will retain their Facebook Gaming status and that the existing arrangements will be respected "as faithfully as possible".

Microsoft has not written much about the reasons for this decision, but apparently the main issue was the insufficient increase in Mixer's popularity. Apparently, the platform's acquisition of Shroud, Ninja and other well-known streamers was not enough for the service to start gaining popularity quickly. What's more, they may not want to switch to Facebook, according to eSports journalist Richard Lewis, as both rejected the company's offer and are free to negotiate contracts with other platforms. This is the end of Microsoft's four-year streaming affair.