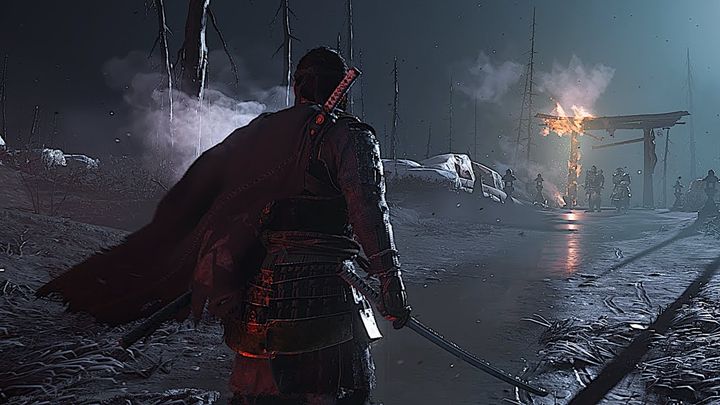 Ghost of Tsushima without further delays.

Ghost of Tsushima was originally scheduled to be released on June 26. However, the release of the title was delayed to July 17. It is now known that this deadline will be met. The publisher informed via Twitter that the game has gone gold. This means that the work on the game has been completed and it will not be affected by any additional delays.

It is worth mentioning, that Ghost of Tsushima is a sandbox action game, set in 13th century Japan. The title will be coming exclusively to PlayStation 4.