The court battle between Epic Games and Apple brings another interesting news and not only from the backyard of these two companies. Just yesterday we informed that Microsoft was considering lowering the 30% profit margin on purchases in the Xbox store to 12%, and today we learned that the company not so much postponed this decision, but basically rejected such a possibility. All because Microsoft is not making any money on Xbox, and profit from the sale of services, games and add-ons to them is to provide the capital needed for the production of subsequent devices.

Such information came from Lori Wright, vice president for games, media, and entertainment at Microsoft. The woman, in response to a question from Epic's attorney Wes Earnhardt, about the profit from the sales of Xbox, admitted that the devices do not make a profit, bringing only losses. In her opinion, Microsoft has yet to make profit on Xbox sales.

As surprising as her words seem, any possible doubts about their accuracy were dispelled on Twitter by Niko Partners analyst Daniel Ahmad. In his opinion such a situation is nothing strange in the console market, because almost every new gaming device brings losses at the beginning. That said, the current situation is still said to look better than in the 1990s. As an example of the gradual reversal of this trend, Ahmed cited PlayStation 4, which has not seen drastic price cuts in the seven years since its release (in contrast to, for example, the PS2), and Nintendo Switch - a console designed to be profitable as soon as possible. According to the Brit, it's only a matter of time until PlayStation 5, Xbox Series X and S start paying for themselves. 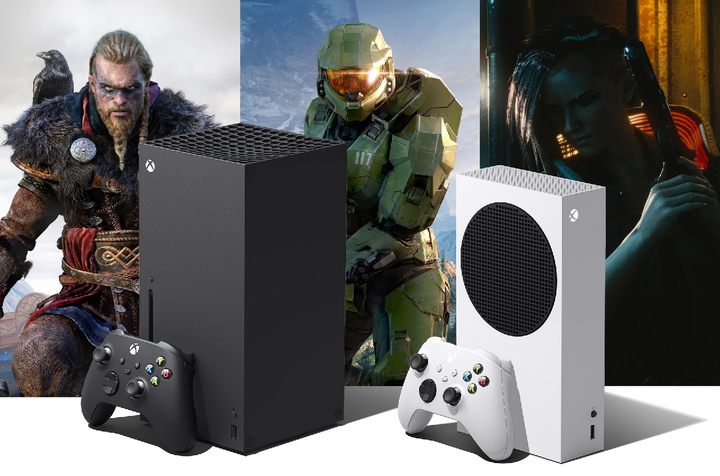 The new Xboxes are yet to make a profit. Source: xbox.com.

All this does not mean that Sony or Microsoft will be in the red until then. The company earns both on the Xbox Game Pass service, microtransactions, as well as on the sales of games and add-ons designed for their consoles. The 30% profit share charge on their store - according to the aforementioned Lori Wright - is necessary to give Xbox users a full consumer experience, it covers the costs associated with the maintenance of servers and those that are spent on the production of consoles, their marketing, and fulfillment of orders.

So it does not look like console game devs can expect to pocket 88% of the revenue from the sale of individual games any time soon. If a corporation like Microsoft is going to require a 30% margin on Xboxes - the company recently announced that it's cutting its commission to 12% on PC - it's unlikely that Sony, Nintendo or, for that matter, Valve or Apple will do anything else.

Mass Effect: LE Will Take Up a Lot of Space on PS4

The Burning Crusade Classic Will Launch on June 1

Mass Effect: LE Will Take Up a Lot of Space on PS4