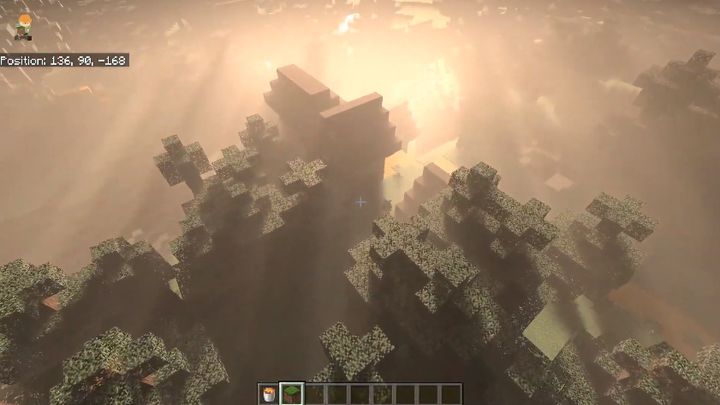 Minecraft will get ray-tracing support.

During PAX Aus 2019, held last weekend in Melbourne, Australia, Mojang and Nvidia presented Minecraft with ray-tracing enabled - it was the official implementation of this technology, not a mod (fan modifications offering this feature were available for some time now). More than fourteen minutes of gameplay from this version of the game went online - you can find it below.

Admittedly, it looks really good - realistically propagating light and reliably reproduced shadows change the game beyond recognition, giving the graphics a completely new dimension. Gameplay also presents new textures that will debut with ray-tracing support. It is worth noting that the presented fragment comes from the beta version, which means that some things may still change.

It is not known when the ray-tracing update will go to Minecraft. The presented demo worked on the Nvidia GeForce RTX card (the model was not specified, but such a presentation could hardly use a mid-range chipsets).