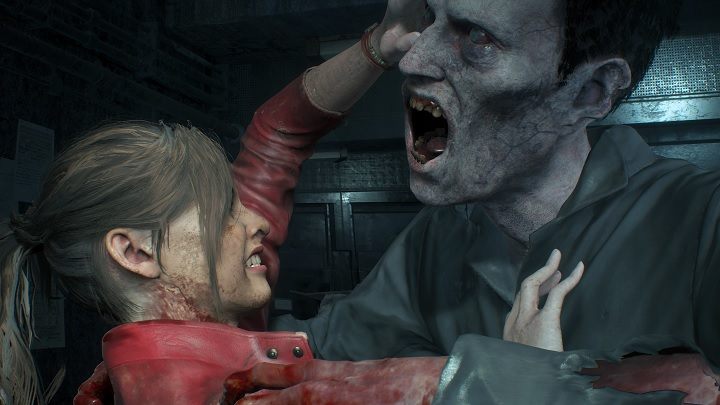 The gamers couldn't get enough of Capcom's latest productions.

Some time ago, Capcom shared its >financial report for the fiscal year 2018/2019, and published a list of "Platinum Titles", i.e. productions that exceeded the threshold of one million copies sold. Now the Japanese giant has decided to update its score so that we can see the results of the recently released titles. The sales of Monster Hunter: World, which exceeded 12 million copies, are particularly impressive. The result is satisfactory mainly because it is one of the most recent titles on the list - its launch took place in January last year.

The podium is complemented by Resident Evil 5 (7.5 million) and Resident Evil 6 (7.3 million). Also this year's launches achieved good results. The 10th place was taken by the January remake of Resident Evil 2 (with the result of 4.2 million copies sold). Further on, with the 36th position and the result of 2.1 million was Devil May Cry 5, which appeared on the shelves in March this year. Below you can see the first ten items from Capcom's "Platinum titles". You'll find the whole list here.

It seems that Monster Hunter: World will not give up its leader position, especially since Capcom announced the first major expansion for the game some time ago. Iceborne, which is the title of the add-on, will debut on September 6, this year on PlayStation 4 and Xbox One. PC players will have to wait until winter. Below you can see the trailer of the expansion.

CI Games Plans to Issue up to 12 Million Shares

George R.R. Martin was Consulted on a Japanese Video Game