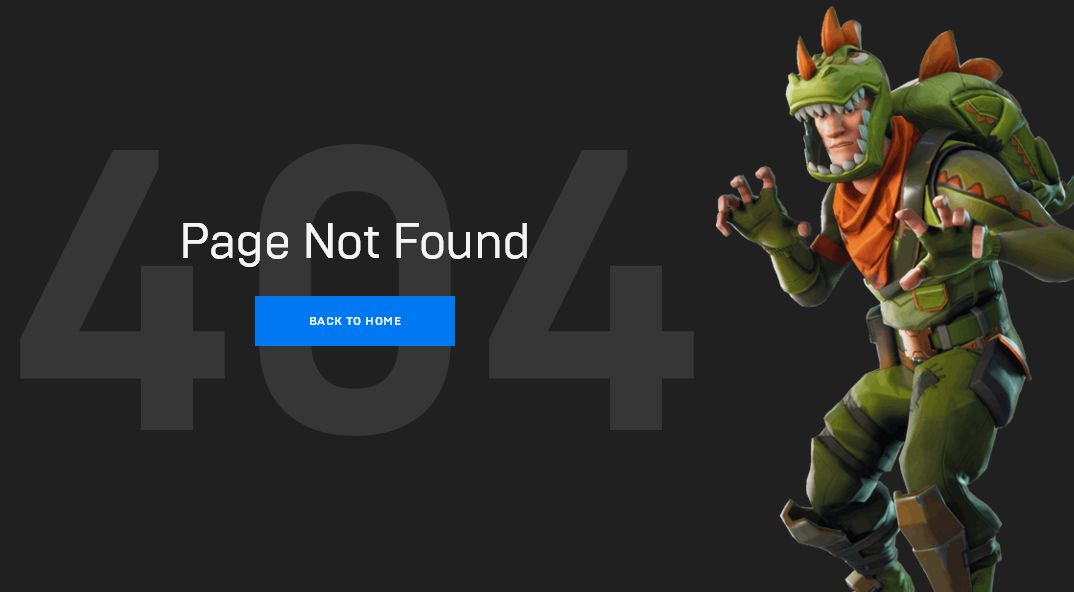 The discount of Bloodlines 2 appears to have been considered a Masquerade violation and the game has disappeared from the Epic Games Store.

Since yesterday there has been the first big sale at the Epic Games Store, where you can buy selected productions at lower prices until June 13. The offer is quite attractive, because apart from the older titles, relatively new games like Metro Exodus were also discounted, and even unreleased items like Vampire: The Masquerade - Bloodlines 2. At least that was the case at the beginning, because now the continuation of the vampire RPG disappeared without a warning not only from the sale, but also from the whole store. It happened only a few hours after the start of the action, in which the game could be purchased for a significantly reduced price.

As reported by Sergei Galjonkin from the Russian website DTF, it happened at the request of Paradox Interactive. The EGS representative has added in the ResetEra forum thread that if you have purchased Bloodlines 2 at a reduced price, you will not have to pay extra for the purchase. Initially he also assured that the company was aware of the terms and conditions of the sale, but after a 'small investigation' it had to admit that it had made a mistake. Nevertheless, Galjonkin promised to return the game to the store soon and to compensate Paradox Interactive, which he also confirmed in an interview for Kotaku. 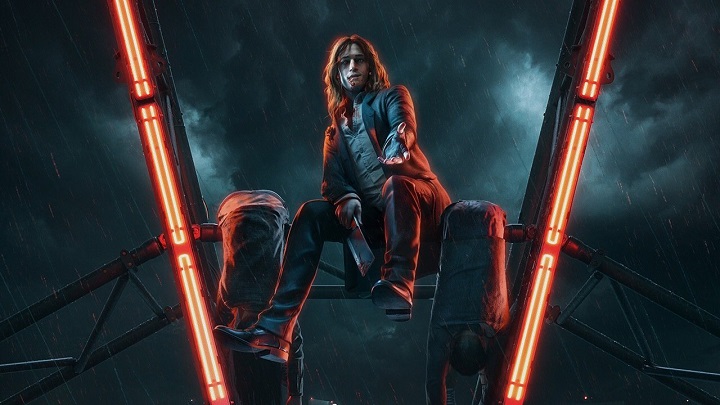 Paradox Interactive was not fully aware of the attractions of Epic Mega Room.

Although Paradox Interactive has not officially decided to remove Bloodlines 2 from the sale, we can guess the reasons for this decision. Undoubtedly, the case was broken down into atypical promotion with a discount of $10 for productions costing more than $14.99. This was the main reason why this production was available at a very attractive price even before the premiere. Epic Games pays for this attraction out of its own pocket, which may seem beneficial to publishers and buyers alike. However, in practice, a significant discount of a game before release may discourage players from buying it for the default price at the end of the sale or in other stores, especially as EGS offered a refund of $10 to those who ordered unreleased games before the start of the Epic Mega Sale. Some (via ResetEra) also draw attention to the problem with regional price differences, which in the context of this promotion may result in much higher percentage discounts in countries with lower prices of games. 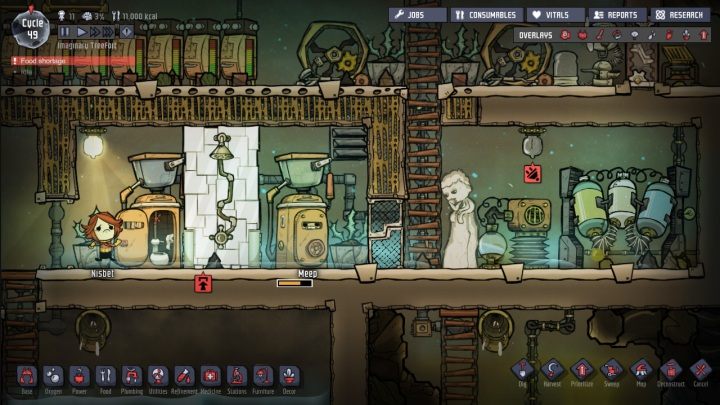 There was a game without oxygen, there's a platform without a game.

This is not the only problem that occurred on the first day of Epic Mega Sale. Apart from the second Vampire: The Masquerade: Bloodlines, also the games of Ubisoft (allegedly for technical reasons) and Oxygen Not Included by Klei Entertainment disappeared from the store. Moreover, some of the productions still on sale had their prices changed after the start of the promotion. That's what happened with Hades: Battle Out of Hell. Since yesterday the game could be purchased for $6,99. However, this was a mistake on the part of the producer, who quickly corrected the price to $9.99. This alone, however, did not shock the players, but at the same time increased the base price of Hades from $19.99 to $24.99. The developers explained that they had been planning this increase for a long time due to a number of improvements and additions to the game in the latest updates. However, they admitted that the change occurred too suddenly and without giving an announcement beforehand (via Discord) that the new price will be valid only after the end of Epic Mega Sale. 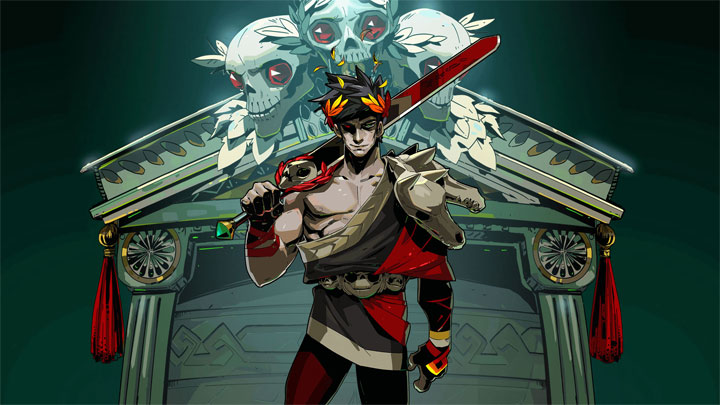 The creators of Hades were very confused with the price of the game.

It could be said that the problems during the first sale of a new digital platform should not be surprising, since they occur even in a much older competition. For gamers, however, this is yet another scandal around the controversial Epic Games Store, associated mainly with forcing the exclusivity of subsequent titles, which has recently started to discourage even game developers. Add to this the simplicity (not to say the crudeness) of the platform itself, which is still deprived of many of the functions present in the competition, and the debatable statements of the CEO of Epic Games, Tim Sweeney. In this situation, problems with promotions may discourage new users from using the store. 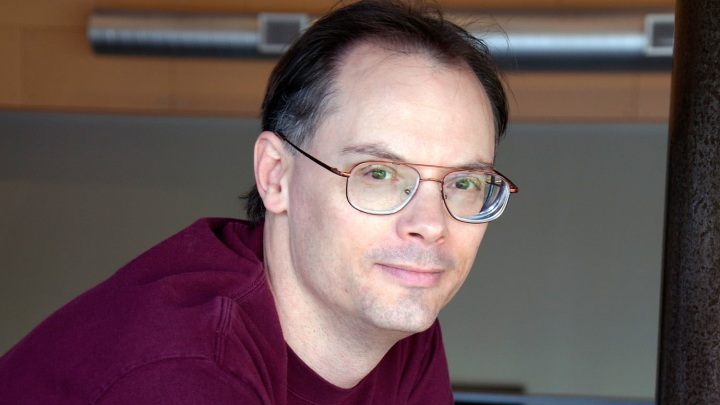