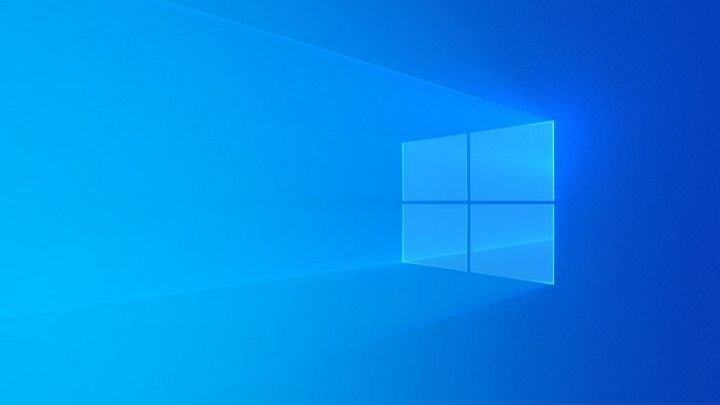 Windows 10 has more and more users.

The second place is still occupied by Windows 7, which is used by 30.34% of users. However, its popularity will decrease with time, because on January 14, 2020 Microsoft will end technical support for this system. Redmond's biggest competitor, Mac OS X 10.14, is far behind with 5.95%.

The most popular systems on personal computers.

As you can see, Microsoft's campaign to distribute its latest system is working very well. From month to month the number of Windows 10 users is increasing and it shouldn't surprise anyone. Companies or individuals who want to continue using Windows 7 will have to pay for extended support, which will cost a lot with a bigger number of PCs. Thus, Microsoft can be almost certain that the latest version of the system will be migrating to more and more users.