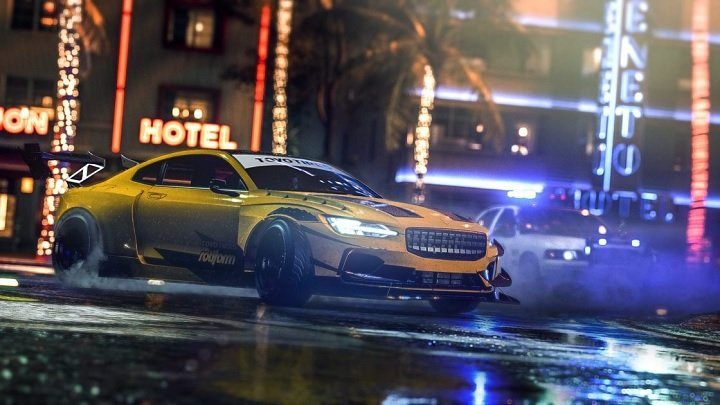 Today, was the first launch of Need for Speed: Heat, the latest installment in the popular racing series from Electronic Arts. We're writing "first" because Electronic Arts has so far only released the title to users of Origin Access Premier on PC and EA Access on consoles. The rest of the players will join the game on Friday, November 8. The game will be released on PC, Xbox One and PlayStation 4.

On PC the game requires an Origin client. Electronic Arts recently announced its intention to return to Steam, but this year it will only apply to Star Wars Jedi: Fallen Order. If, in the case of Need for Speed: Heat, the publisher makes a similar move, this will only happen in 2020.

We'll be waiting some time for the first reviews, but Origin Access Premier and EA Access's debut means we're about to see what the full version of the game has to offer.