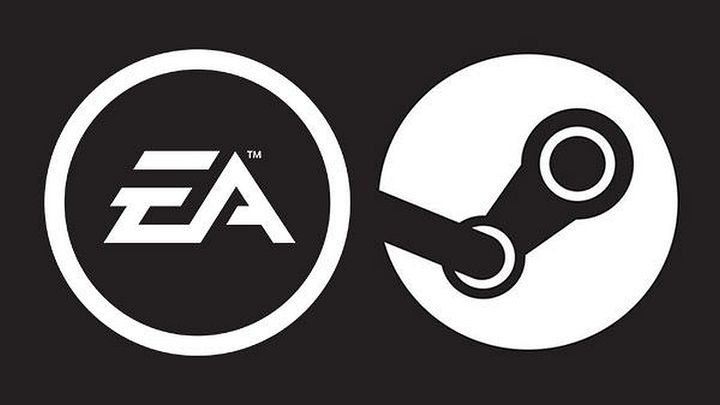 After a long absence, EA games return to Steam.

Electronic Arts has announced that it has re-established its relationship with Valve. This way, after an eight-year break, PC versions of the new EA games will be available on Steam, not just on Origin. The first title to launch in both digital stores will be Star Wars Jedi: Fallen Order the adventure action game from Respawn Entertainment. We would like to remind that the release of the game will take place on November 15.

At the core, we are game makers, and our aspiration is to connect as many people as we can to the great games that we built and make it as frictionless as possible for them to do that. So with more players playing more games and more platforms, frankly, we want to be where the players are," said Senior Vice President of EA Mike Blank to The Verge.

A few older Electronic Arts games, such as Unravel Two, The Sims 4, Apex Legends, FIFA 20 and Battlefield V, will also launch on Steam in the coming months, with the last three appearing only next year. It is worth noting that EA treats both stores as completely separate platforms, so there will be no possibility to transfer titles between Origin and Steam. The company is working on a feature that will enable the owners of both versions to play together.

EA Access subscription will also be available on Valve's platform. It is worth noting that this will be a different service than Origin Access - its game catalogue has not yet been specified, but it is expected that Steam users will have access to a similar list of PlayStation 4 and Xbox One titles (it will include several dozen games, which means that the choice will be much smaller than in the case of Origin Access, where we have more than 230 items are available). The price will be similar to console variants - in the USA it will be 4.99 dollars.