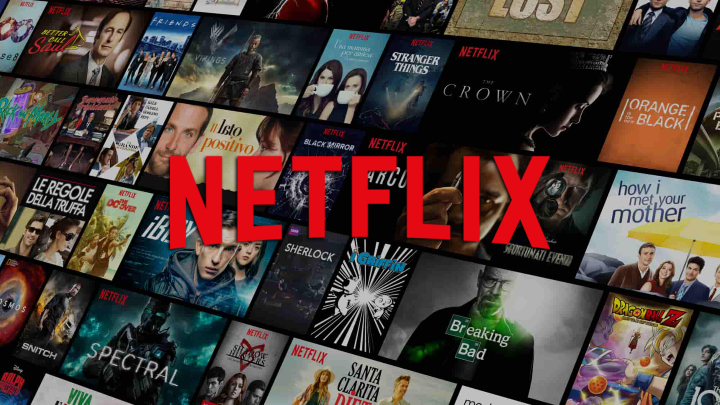 Netflix listened to its audience.

Netflix enjoys great popularity around the world, which is guaranteed not only by a large selection of series and films, but also by the comfort of use. Nevertheless, the owners of the streaming platform do not sit idly - their project is still being developed. This time Netflix met the expectations of its fans and gave them the option to change the automatic playback settings.

Most users appreciate the system, which starts the next episodes of the series by itself. It's a convenient option so we don't have to move from the couch even for a moment. (Talk about being lazy...) It usually ends in a marathon of binge-watching. Which does not have to be a bad thing, especially when dealing with such productions as Stranger Things or Sex Education. Automatic trailer playback function, which was often referred to as redundant, was less popular. It is hard to disagree with this, because longer navigation through the service usually leads to the launch of a ton of trailers. This option was introduced in 2016 and was intended to help with the selection. However, it often turned out to be a tiring extra.

You can choose different settings for each user the account that will work on all devices. Netflix reserves the right to a delay in introducing the modification. Therefore, it is best to force new settings by switching between the available profiles. Changes can be made in the desktop version by going to "Account". (top right corner) and then in "Profile Management".

Development of Skulls and Bones Was Rebooted Several Times