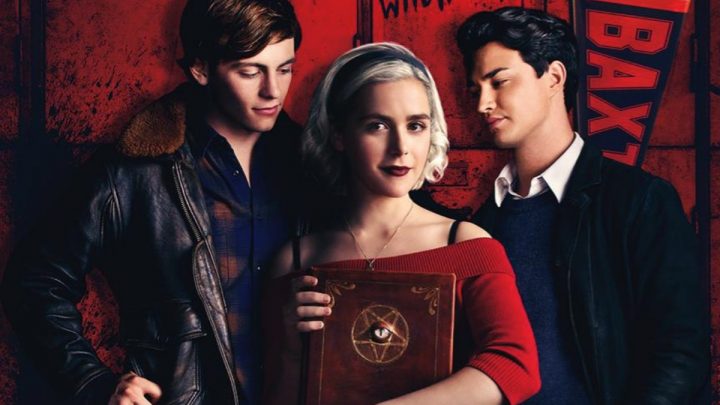 The teenage witch will return for the last time.

Everyone knows very well that no series on Netflix is 100 percent safe. The practice of premature cancelation of original productions has already become a kind of tradition, although recently surprisingly few titles have met this unfortunate fate.

The most recent victim of cancelation was Chilling Adventures of Sabrina. While the show is distributed by Netflix, it was produced by Warner Bros. Televison. Nevertheles, the final decision as to the future of the series was made by the American streaming giant. The fourth season will therefore be the last in Sabrina's history.

One of the more injured parties is the showrunner Roberto Aguirre-Sacas. Admittedly, he will have a chance to finish his work with dignity, but this is not his first title to be withdrawn. The creator was mainly famous for the Riverdale series, and this year he made his debut with a spin-off of this title, namely Katy Keene, which was officially canceled after the first season. The screenwriter revealed his feelings about the cancelation of the teenage witch story:

Working on Chilling Adventures of Sabrina has been an incredible honor from day one. (...) I am beyond thankful to the crew, writers, editors, assistants, and everyone for pouring so much love into this dark dream of a show. Im also grateful to our partners at Netflix, Warner Bros., Berlanti Television and Archie Comics for letting us tell the story we wanted to tell, the way we wanted to tell it. We cant wait for everyone to see part four.

We will see the last season of the series on Netflix this fall and it will have eight episodes. The main roles will be played by Kiernan Shipka, Miranda Otto and Lucy Davis.