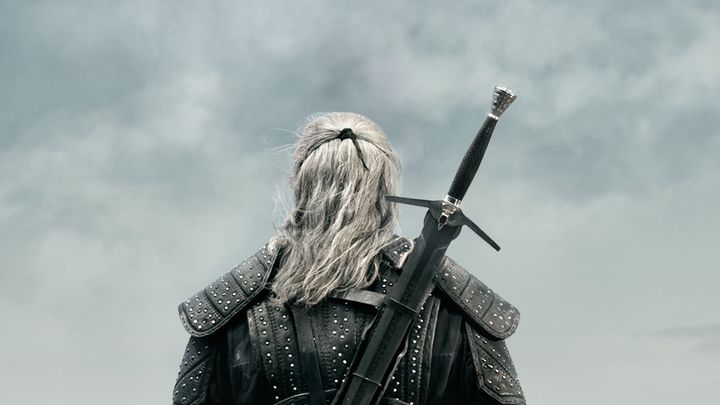 Which sword is for monsters? Both of them, silly. Although this one is for more fit for those walking in human skin.

Recently we have received the first few official photos of the characters from the long-awaited series The Witcher, created by Netflix. The photos show Geralt from Rivia (Henry Cavill), Yennefer (Anya Cholatra) and Ciri (Freya Allan). After the publication of the pictures, some fans expressed their surprise that the White Wolf has only one sword. It seems that these fears were premature - we see a completely different blade in the new shot. Reflections on this topic have appeared in the relevant section of Reddit. 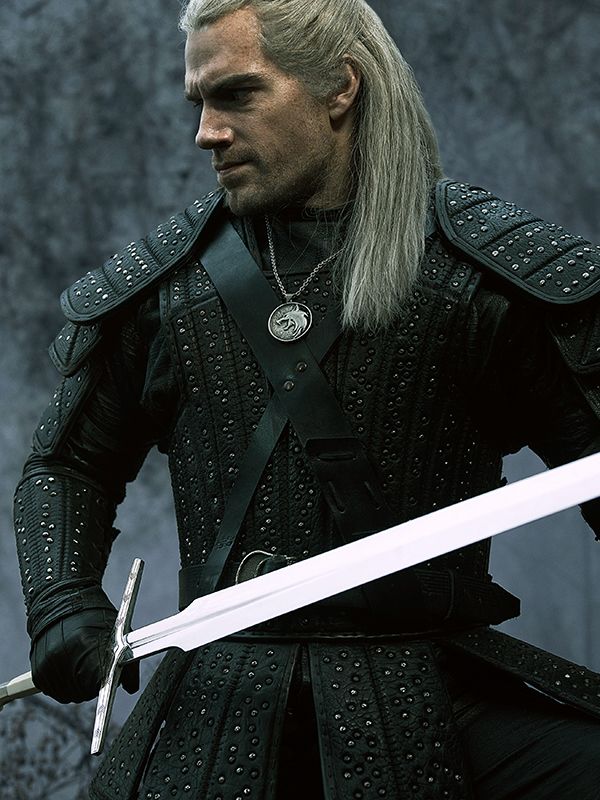 Geralt with the other sword.

The sword looks noticeably different from the one shown in the previous photographs. It seems to have a more silvery color - but maybe it's just lighting? However, the weapon certainly has a different shape and decoration on the crossguard, which are hard to find on the previously presented blade. Anyway, take a look at the picture below.

Swords of the Witcher - comparison.

It is worth noting that concerns about the lack of a second blade were mainly due to the image of Geralt of Rivia in CD Projekt RED's games. As many fans point out, the book prototype of this character usually carried only the steel sword, while the silver blade - inherently more delicate and easier to damage - was transported on the Roach's back. Perhaps it will be the same in this series - after all, we are dealing with an adaptation of Andrzej Sapkowski's saga, not the games.

How will things look in reality, we will see in December this year - when the series will air. The production will be available only on the Netflix platform. In about two weeks' time, on July 19, during the San Diego Comic Con 2019, the first trailer of the title should be presented.