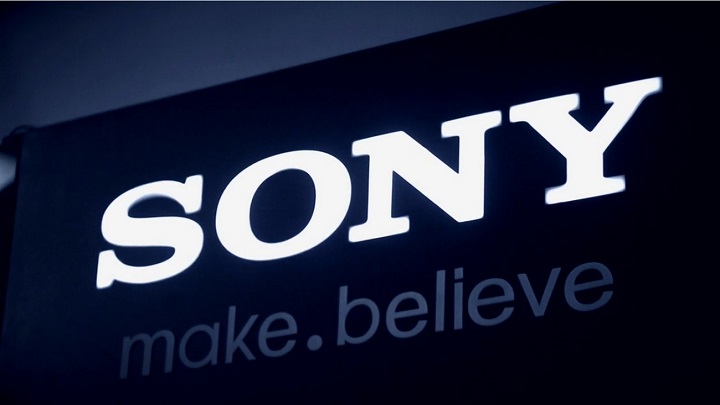 Sony is preparing a big announcement for the beginning of next year.

The presentation of the next Xbox is already behind us - Microsoft revealed its device during The Game Awards 2019. In addition, the company has often commented on the console. The same can hardly be said of Sony, which seems to avoid mentioning the new PlayStation. But that may change soon. On the company's official website there is a short invitation to the CES 2020 hardware fair, where Sony will present "a unique vision of the future, bringing creativity and technology together like never before, to unleash new sensations and emotions.". Nothing more has been revealed, but many people read it as an announcement of PlayStation 5's reveal during the event. 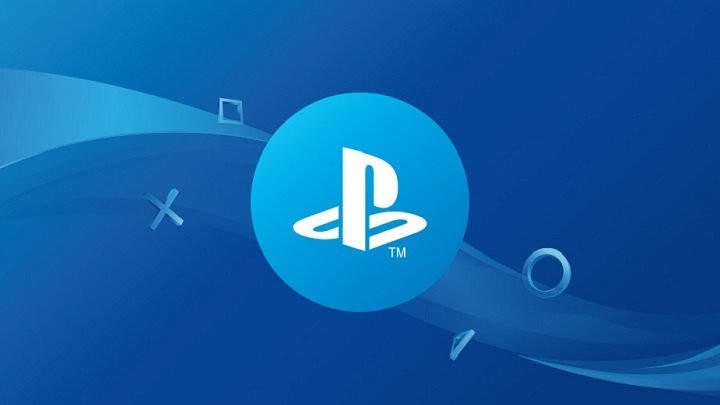 There are a lot of rumors about PS5, but there is no official information.

Of course, we have no confirmation that this is indeed about the new console. However, it is difficult not to connect this enigmatic entry with it. Hardware-wise, the announcement of PlayStation 5 will undoubtedly be one of the most important events for the company in the coming years. The previous PlayStation was a huge success for Sony and clearly dominated the competing Xbox One, which the company will probably want to repeat in next-gen consoles. In addition, some reports suggest that PS5 is to be more than "just another PlayStation", the debut of PS5 is to be linked to the 25th anniversary of the brand (although these rumors have said that it will not be shown until February or even E3 2020). The atmosphere is also heated by Sony, but not directly, but through various patents that surfaced recently.

Is Sony really preparing a PlayStation 5 presentation? We won't have to wait long for an answer. CES 2020 will start in a week's time, and on January 7 the Japanese company will hold its conference. You can watch the transmission from the trade fair here. For now, we need to be patient.