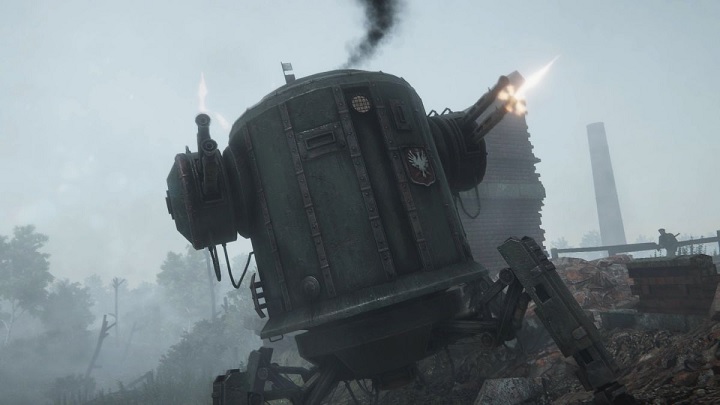 The devs of Iron Harvest wish you all the best in 2020.

New Year's Day is just around the corner, so we should think about our plans for the next 12 months. Creators of Iron Harvest, KING Art Games and Jakub Rozalski are certainly making their plans, as the game is to be released in 2020. For now, however, the team has decided to wish us all the best in the new year, while sharing a new video from the game. The material shows a bit of gameplay, but it is also a summary of the devs' efforts. And they were rather busy developing a closed alpha version, adding more news features and refining all elements of their work. While they were anything but idle, according to their own assurances, they also had a lot of fun. You can watch the gameplay below.

The announcement of Iron Harvest took place at the end of 2016, although we learned about the existence of the title set in the universe by Jakub Rozalski much earlier. Since then we have met the heroes of the campaign, and the game went to Kickstarter and was quite successful there. We also managed to see the title in action thanks to subsequent presentations of the game. This year, the devs managed to sign a publishing contract with Deep Silver, allayed some concerns about possible PC exclusivity and revealed the release date. Iron Harvest will hit PC, PlayStation 4 and Xbox One on September 1, 2020.