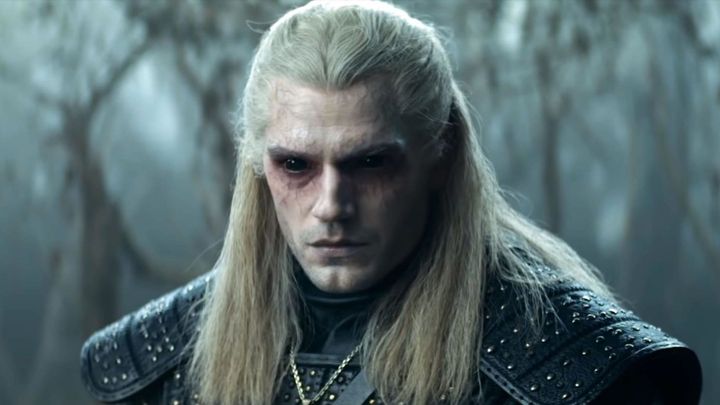 The Witcher from Netflix is a success? This is what the first opinions suggest.

Some critics, journalists and well-known Internet users, such as those running popular podcasts, have already received access to the first five episodes of The Witcher from Netflix. The web is full of opinions and comments about the show and it must be admitted that the vast majority of them are very positive. The audience praises the solid acting - especially Henry Cavill and Anya Chalotra's, who play Geralt and Yennefer, but there are also words of appreciation for Myanna Buring, who plays Tissaia de Vries. The visual side is also appreciated: costumes, effects, and above all, the choreography of fights.

About combat and visuals

Opinions on quality and budget

There is no shortage of praise for the generous budget that Netflix has allocated for this show and the way in which it has conducted the plot. However, some warn against expecting a 100% faithful adaptation of books to television screens. The series is an adaptation and understanding of this fact can be crucial for enjoyment when watching the show.

Everything seems to indicate that there is really something to look forward to, Netflix apparently did not waste the potential of Sapkowski's prose. Of course, these are only the first reactions, so they need to be approached with a certain degree of caution. We have to wait until the show's premiere before the final verdict. We would like to remind that The Witcher will debut on December 20, this year and will be available only on the aforementioned streaming platform.