A few days ago, a well-known industry leaker known as The Snitch published a mysterious message, which was quickly deciphered by fans of the - personal opinion - mediocre movie Alone in the Dark from 2005.

"Being afraid of the dark is what keeps most of us alive," The Snitch tweeted at the time.

From that moment fans began to speculate as to whether he might have in mind the return of the iconic survival horror brand Alone in the Dark, launched in 1992.

Insider, famous for providing reliable information, wasn't wrong apparently, because in one of the stores of the Belgian online chain SmarToys one can come across offers for Alone in the Dark on PC, PlayStation 5 and Xbox Series X/S.. Unfortunately, you won't find details on the release date, but we should expect it before the end of next year (the placeholder is set for a December 31, 2023 deadline). Meanwhile, horror fans can feast their eyes on screenshots from the game and the cover of the boxed edition (you'll findthem below). 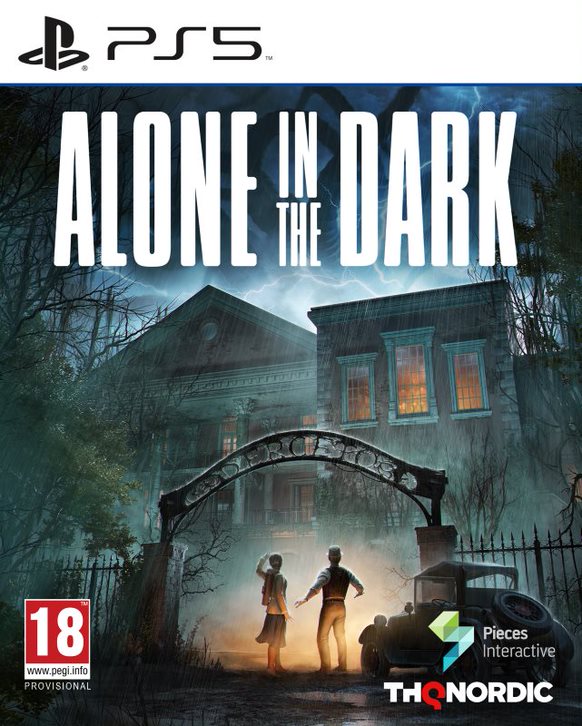 Interestingly, the game's description from the store's website indicates that most likely it is not a continuation of the poorly received 2008 title, but a remake of the original or a reboot of the series.

"Psychological horror and Southern gothic collide in this new version of the survival horror classic Alone in the Dark. This love letter to fans of the iconic '90s game will guide you through a memorable, spooky story through the eyes of Edward Carnby or Emily Hartwood. Explore different environments, fight monsters, solve puzzles and discover the terrifying truth about Derceto Manor," reads the title's description from the publisher.

According to the information, Mikael Hedberg, creator of such horror titles as SOMA and Amnesia, is involved in the game. In turn, Pieces Interactiveis is the developer. (via Reddit). 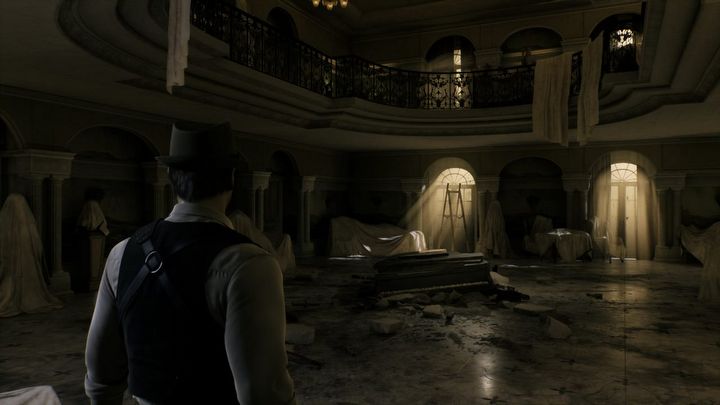 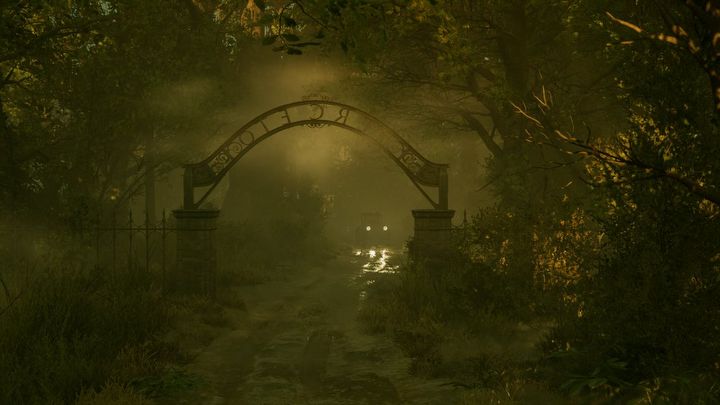 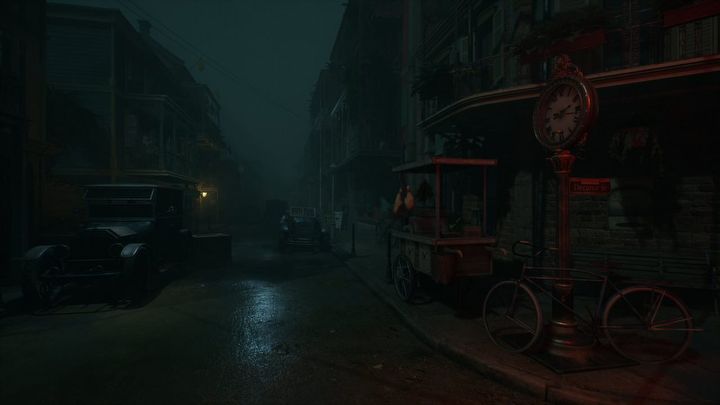 It is worth adding at the end that the game will most likely be presented officially at the THQ show, which will take place today at noon.