Senior design director Justin Wiebe at DICE LA, who describes himself on Twitter as "the man bringing some "Crazy" to the Battlefield franchise," recently entertained the fans with a guessing game: what game is the Los Angeles studio currently working on? Various suggestions were made, until finally someone managed to guess: Battlefield. Justin Wiebe makes no secret of his fascination with the shooter series: 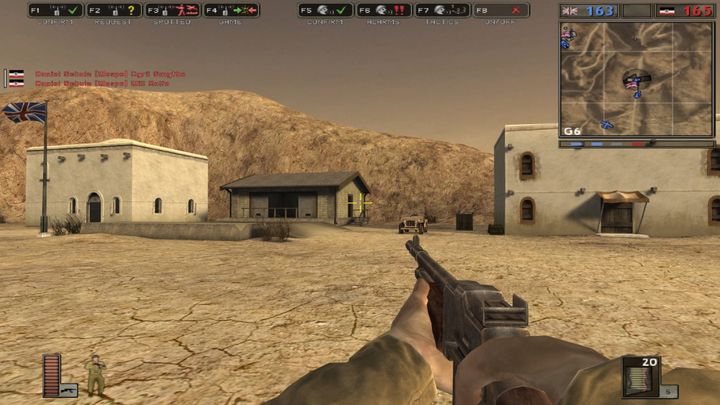 Whether it's the upcoming Battlefield 6, which currently awaits an official announcement, or an entirely new game from this franchise, we don't know. The latter could be indicated by the fact that a year ago Vince Zampella, with his experience as CEO of Respawn Entertainment, became the head of DICE's Los Angeles branch. Zampella's new role was supposed to make the Los Angeles team more independent - it was supposed to turn from a support team into a self-sufficient development studio. At the time, it was already reported that DICE LA was working on a new, unannounced game. 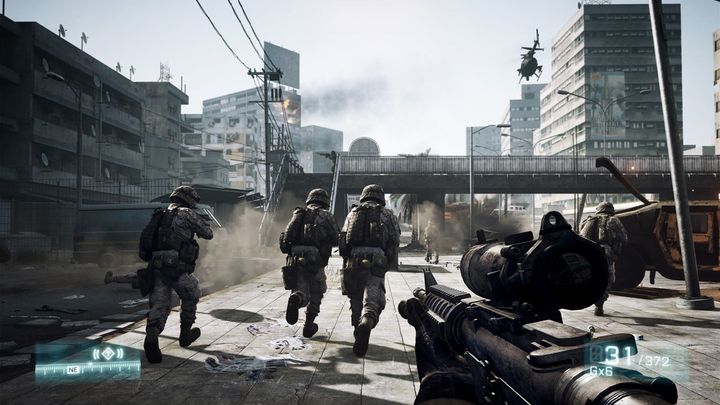 Battlefield 3 is still remembered fondly by many gamers to this day.

There's also the possibility that the Battlefield game developed in Los Angeles is an expansion pack for the sixth installment - a battle royale, perhaps, or a series of co-op missions similar to those appearing in Battlefield 3? The possibilities are numerous, given rumors that Battlefield 6 will be a partially free-to-play game divided into seasons and featuring a season pass. There's also talk of possible inspiration with the iconic third installment. We certainly do not have to worry about the quality of the content - DICE LA has a lot of experience in working on the Battlefield series.