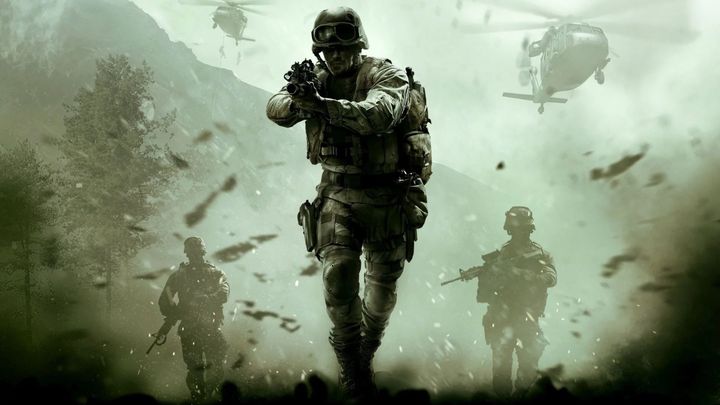 Waiting for the new installment of the popular Call of Duty series is coming to the end. A short, enigmatic teaser, which appeared on the web reveals that the official presentation of CoD developed by Infinity Ward studio will take place on May 30 at 10:00 am PT.

According to still unconfirmed information, the new game is to be called Call of Duty: Modern Warfare and will become the reboot of the series. The gameplay is to present contemporary armed conflicts, doing so in a realistic and suggestive way. Rumors also say that the game has a fully-fledged single player campaign, which was missing in Call of Duty: Black Ops IIII.

It is practically certain that the new CoD will be available in stores later this year - the game will probably be released in October or November, just like the previous installments of the series. A nearby release date is also suggested by the info that the upcoming game of Infinity Ward has already been presented behind closed doors to selected journalists and youtubers.