Square Enix presented on Twitter the official title of The Avengers Project announced in 2017 . The game focusing on the adventures of comic superheroes from Marvel universe will be called Marvel's Avengers. We also learned that the first presentation of Crystal Dynamics (Tomb Raider and Rise of the Tomb Raider) and Eidos Montreal's work (Deus Ex: Human Revolution and Deus Ex: Mankind Divided), during which we will most likely see gameplay fragments and know the approximate release date, will take place during E3 fair in Los Angeles. We will see it at the Square Enix conference, which is scheduled for Monday, June 10 at 6PM PT. 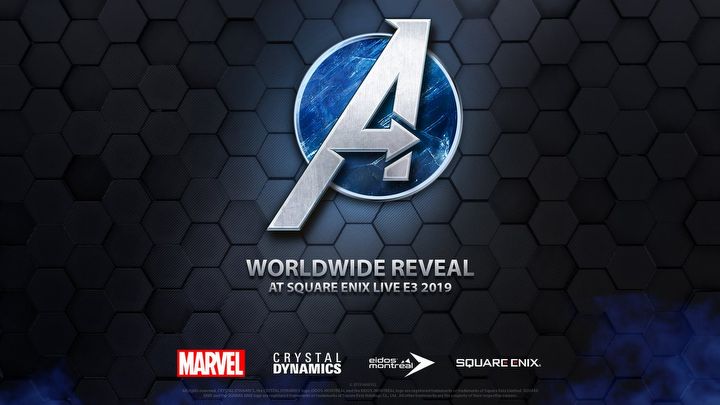 The game was first announced as Avengers Project in 2017.

We don't know anything about the project yet, except that we'll see the most popular Marvel heroes like Iron Man, Thor and Captain America. At the beginning of this month, some rumors about the game appeared on the web, which have shown that we will bedealing with a TPP action adventure game. Marvel's Avengers is designed to offer close combat, stealth stages, boss battles and a system of shooting from behind cover - which indicates that we will be able to play a variety of different heroes.