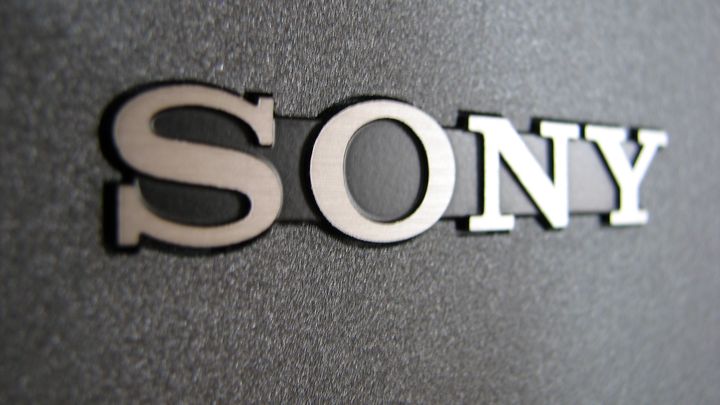 Sony designers must take care of the smallest details in order not to disappoint their fans.

The release of PlayStation 5 is approaching and the players are getting more and more information about the specifications and features of the next gen of the platform. Recently, German Media Markt presented their own renderings with an idea for the appearance of gamepads for the platform. Today Sony has officially registered its design for the new DualShock 5 controller (the name is not yet confirmed) at the Japanese Patent Office. From what we are able to see on the graphics attached to the document, the controller has not undergone major visual changes and is virtually identical to its predecessor.

This is how the next version of DualShock looks like for the new generation of consoles from Sony.

Initially, we can see that the new controller will have larger triggers, slightly smaller analogs and a C-type USB port. A large number of users of the previous version of the pad will be worried about the lack of a highlighted bar. The new pad has also a speaker and a microphone, so you can expect that the console interface and some games will support voice commands.

Comparison of the controller with its older brother: 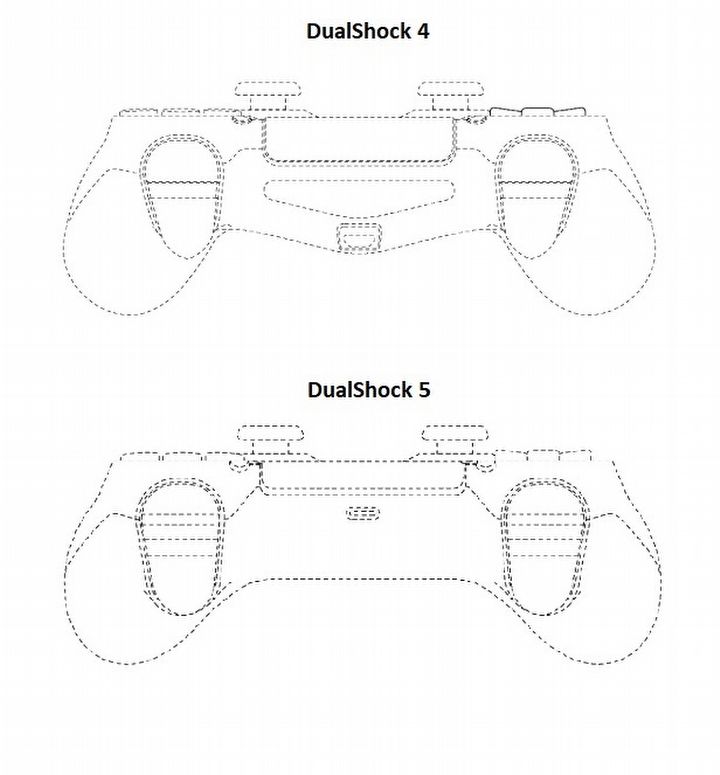 The biggest novelty Sony will offer us are adaptive triggers, which according to VGC will offer different levels of resistance, so that the players can experience a more realistic gameplay experience. For example, when shooting a bow, the resistance on the button will increase with the string tension. This is likely to be the case with analogs when our character is moving in difficult terrain such as sand or mud. We will also experience this as we move to vehicles and cross the vast expanses of Siberia in Spintires: MudRunner or compete with our opponents at Gran Turismo Sport.

The year 2020 is ahead of us, so Sony will no doubt soon present the PS5 itself, analysts predict that this will probably be during the spring event organized by the Japanese giant. An alternative place and time to present the new console would be the E3 fair (as it was in the case of PS4), which will be held in June.