New GPU from Nvidia could revolutionize the market.

The newest Nvidia Ampere GPUs are due to be released in June 2020. Although the successor to Turing has not yet been launched, Nvidia does not sit idle and has just patented something called Hopper at the US Patent and Trademark Office. Rumor about the next generation of graphics cards has been circulating on the web for some time now, and patent registration may suggest that these leaks are true. The name comes from the famous American IT pioneer Grace Hopper, who co-created the first programming languages such as COBOL and took part in the programming of the Harvard Mark I machine, which played a major role during World War II (interesting fact - it was she who introduced the word bug into the IT language).

This is what the patent registered by Nvidia looks like.

According to rumors published by Kopite7Kimi on German 3DCenter forum, the new GPU series will introduce an MCM-type graphics chipset, which until now has been mainly used in processors. If these guesses prove true, Nvidia has a great opportunity to use the Multi-Chip Module to create powerful GPUs and reduce the scale of single GPU modules. 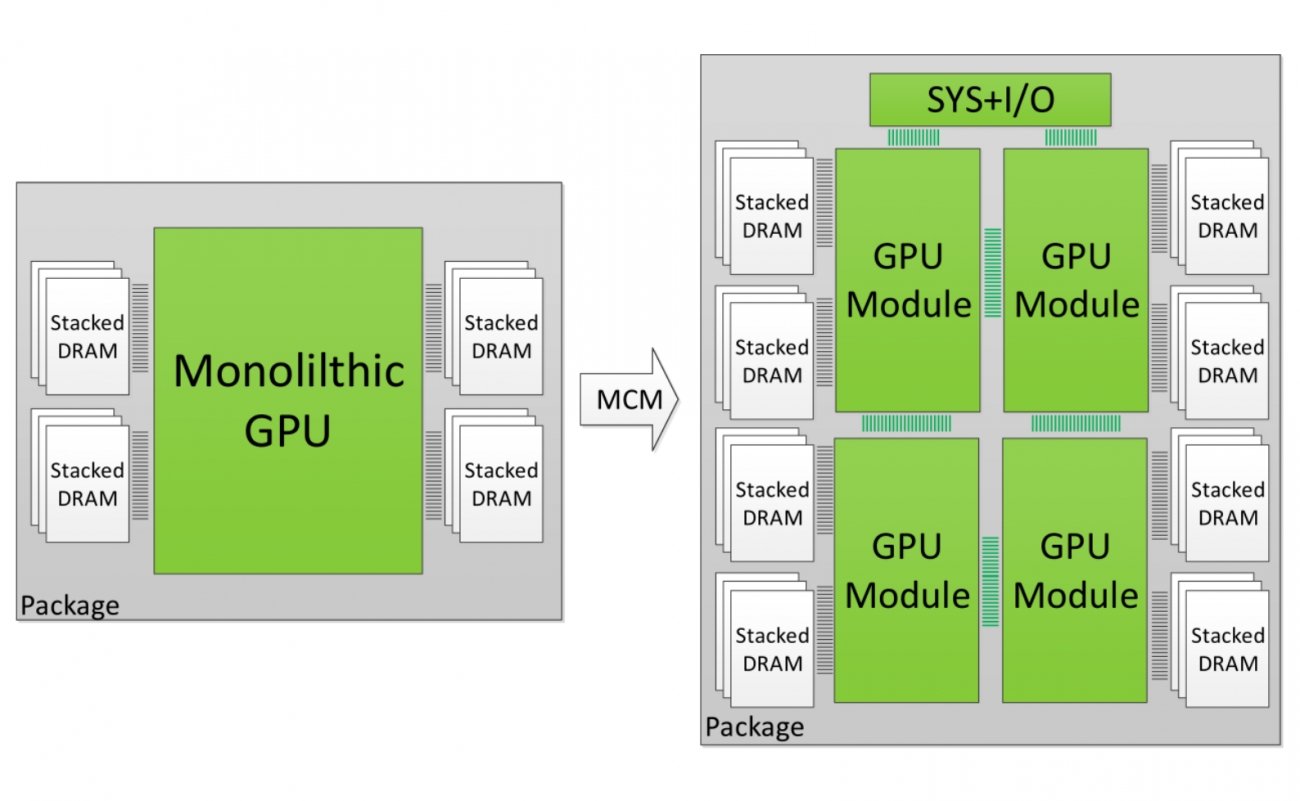 A comparison of currently used chipsets to the MCM design that Nvidia will probably use.

There is a good chance that a lot of the rumors will turn out to be true, because already before the patent was released, we have heard about leaks in the introduction of MCM and the name Hopper. The price and actual release date of the mysterious GPU will probably remain a long time to come, but today we may have took a first glance at the theoretical successor to Turing and Ampere. Nvidia didn't make any official comment about the leak. The patent filed by Nvidia also included the name Aerial, but we do not yet know what this code name might mean.