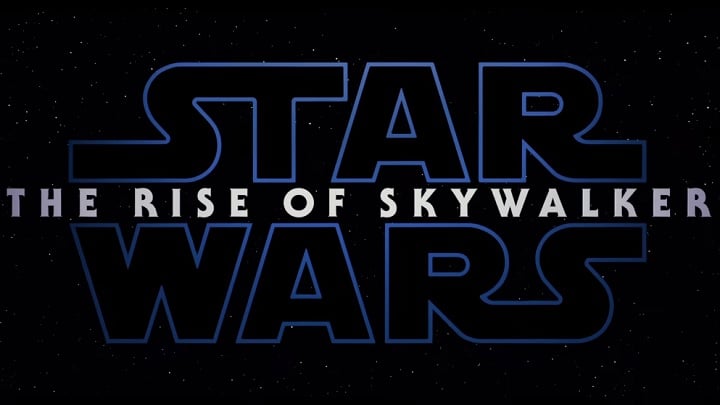 Star Wars: The Rise of Skywalker. The Thrill!

As announced, during the Monday Night Football program Disney showed the third and last trailer of Star Wars: The Rise of Skywalker. Without any further ado, here he is: 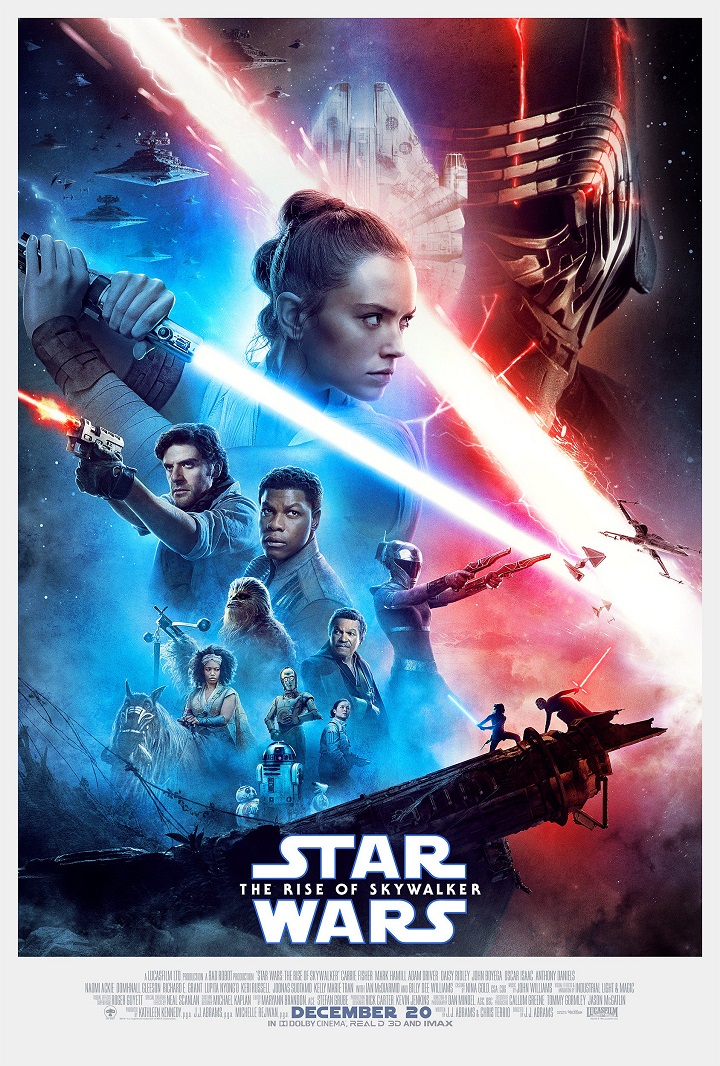 Recall that the last part of the new Star Wars trilogy directed by J.J. Abrams will be released in cinemas on December 19, this year and will end the Skywalker saga.

How are your impressions?