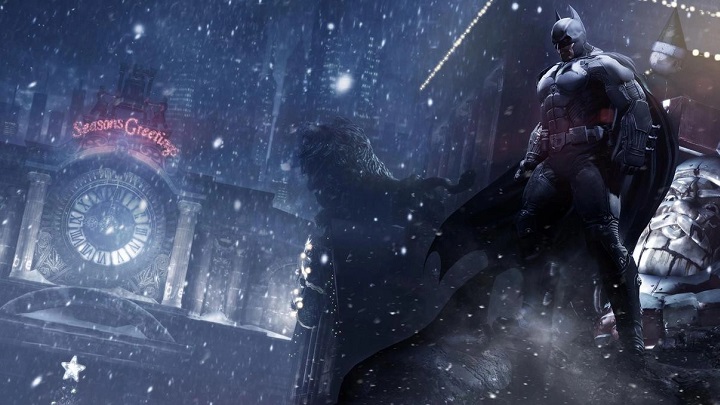 New Batman with Robin, Batgirl, etc.? Possible, but is it true?

We have been waiting for weeks for official information about the new game with Batman to appear after WB Games Montreal posted an intriguing entry on Twitter. For the time being more or less credible rumors must suffice. These were joined by messages from Sabi's Twitter account, which mentioned Arkham Legacy. The game is to enable us to play not only as Batman, but also as other members of the bat-family.

Taking into account the content of the entries (or rather the lack thereof), one could wonder why we would treat them as something more than just typical rumors, available on the Internet in spades. However, although - as always - we recommend that you treat these and similar reports carefully, there is one important detail that distinguishes this leak from the crowd. It so happens that Sabi has leaked some facts about this year's E3 fair. And not just any facts, because apart from Ubisoft's free game, the owner of the account was supposed to provide a lot of other information. It was on his profile that Keanu Reeves' appearance on stage before the presentation of Cyberpunk 2077 was revealed, as well as a handful of announcements from Bethesda, Square Enix etc. In fact, just before the presentation of Nintendo a lawyer of the companyhas supposedly called to the person running the account (via Kotaku) with an order not to disclose anything from the presentation of the Japanese corporation. 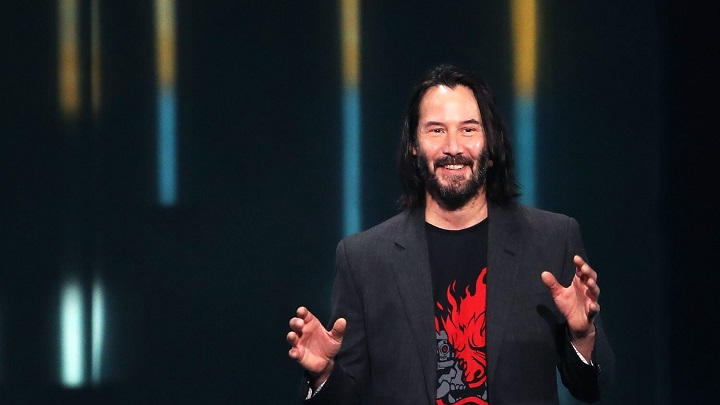 E3 2019 was much less surprising for those who believed Sabi's information.

So it's easy to understand why even these modest entries caught the attention of Bat-fans. All the more so because there is no shortage of traces that would suggest the return of games with the Gotham City's best detective. The aforementioned WB Games Montreal tweet was not the first report on the subject, and some speculations were made about the imminent announcement of a new installment of the series as an exclusive title of Epic Games Store. Ultimately, nothing came of this except Fortnite event and a special offer from Epic Games. However, there were still some entries from the devs of Batman Origins, which very clearly suggested that there is something to it. These in turn began with the news from Roger Craig Smith, who provided the voice of Bruce Wayne in that game. The actor is certainly the main candidate to play Batman in the next installment, after Kevin Conroy, known from the Arkham trilogy, assured that he would not reprise the role of Batman. 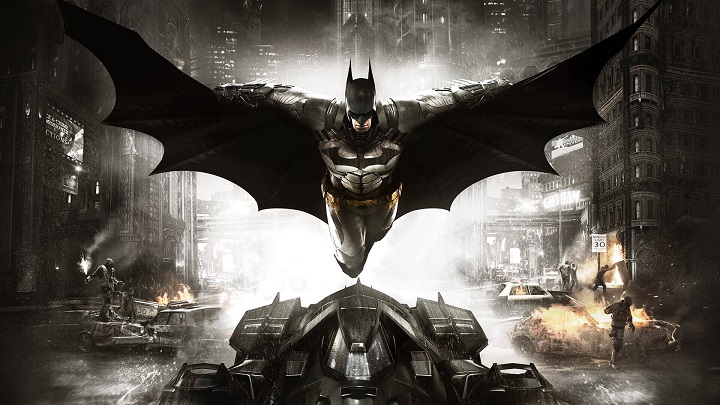 However, once again we recommend that you consider the above information as nothing more than mere rumors. In the end, even relatively reliable sources may spread unconfirmed rumors, and so far we have no evidence of the truthfulness of the information provided by Sabi.