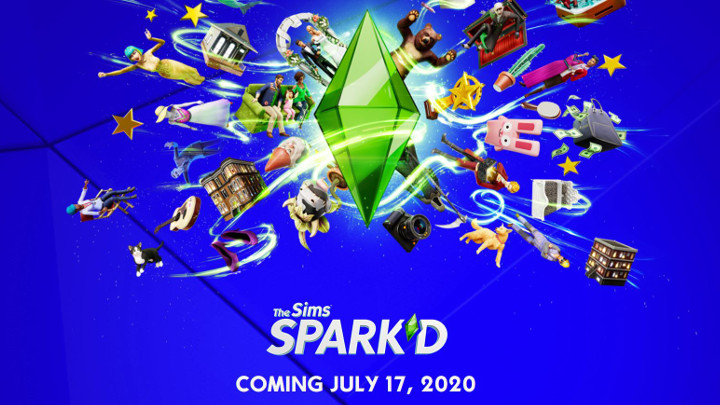 Despite being almost six years old, The Sims 4 seems to be retaining its popularity. Since its launch, the game has already received dozens of various additions and DLCs, and so far nothing indicates that the fifth installment of the series is on the horizon. Electronic Arts continues to advertize the title by announcing a new reality show, titled The Sims Spark'd. The premiere of the first episode will take place on July 17 on American TBS and three days later on BuzzFeed Multiplayer (YouTube, Facebook, Twitch).

The Sims Spark'd will adopt a proven formula of fierce and multi-stage team competition, which has been triumphing on TV channels dealing with reality shows for several years. The competition will be attended by several three-person teams, consisting of leading streamers and content creators focused around The Sims series.

All participants of the game will try to design a family of sims from scratch with its unique house and garden in just a few hours. They will also have to come up with the most interesting and touching story background for all the members of the new family, outlining the relationship between them in a colorful way. The quality of the creations will be judged by a jury composed of a representative of Maxis and various online celebrities associated with The Sims and Buzzfeed. The winning team has a chance to win as much as $100,000.