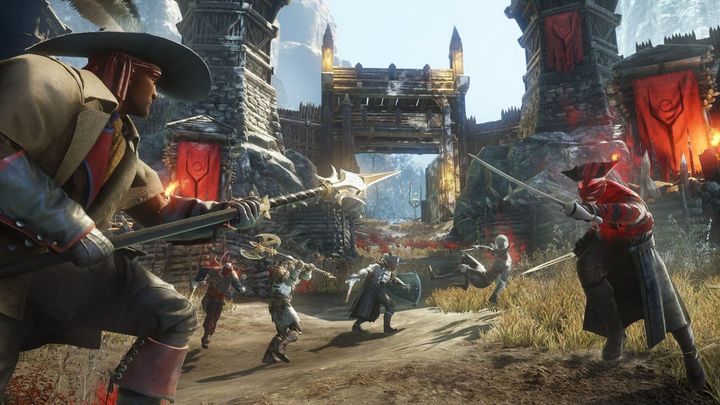 We will visit the New World in late May.

Everything seems to indicate that we just got to know the release date of New World - the upcoming MMORPG from Amazon Game Studios. Although the company did not announce this information in the form of an official statement, the game appeared in its store, with the date set for May 26 (which is consistent with earlier reports that suggested May launch). We also learned the price. The title will be sold in two editions: Standard (for $39.99) and Deluxe ($49.99). The second edition, apart from the game itself, also offers access to a number of cosmetic items and a digital artbook. More extras await those who decide to place a pre-order - they will receive, among others, an amulet, an emote and guaranteed access to the game's closed beta-tests.