Naughty Dog confirms - Tuesday's State of Play stream will be devoted to The Last of Us: Part II.

Sony Interactive Entertainment has announced that the next State of Play stream will take place on Tuesday, September 24 at 1 PM (PT) / 4 PM (ET). The whole thing will take about twenty minutes, and in the official announcement you can read that a "pretty hefty show" is being prepared for us in which we will learn new information about the upcoming titles for PlayStation 4.

While it has been confirmed that there will be no news about PlayStation 5 (or, if you like, the next-gen PlayStation), there is a good chance that we will be able to see a fresh gameplay or at least a trailer for The Last of Us: Part II. And who knows, maybe we'll even know the release date? 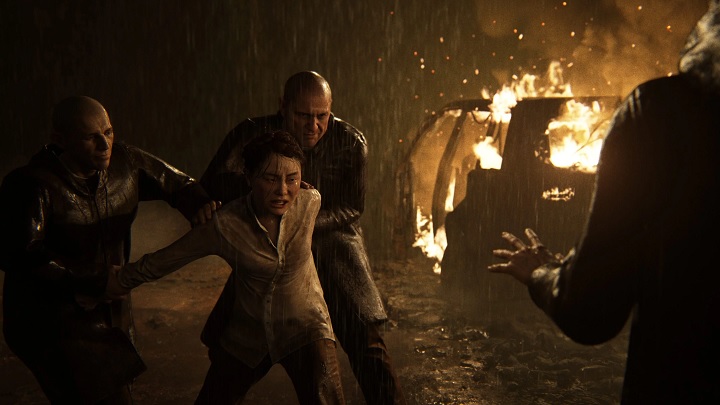 What adventures await us in The Last of Us: Part II is still largely a mystery. It is high time for Naughty Dog to reveal some cards.

It is worth recalling that on the same day, a show dedicated to this title will be held for the industry media. Another matter is that at the end of August, at the GME 2019 conference organized by GameStop, a short fragment of the gameplay from the discussed production was presented, which was to be seen by a wider audience "soon". Moreover, on September 26, the so-called Outbreak Day will take place, i.e. the day when the epidemic exploded in the game world.

Although it is hard to imagine a better opportunity to reveal fresh facts about this position, these are only speculations. Currently, neither Sony Interactive Entertainment nor Naughty Dog, working on The Last of Us: Part II, are spilling the beans about the attractions prepared for the September State of Play. Fans of Joel and Ellie's adventures are left with nothing but patience.