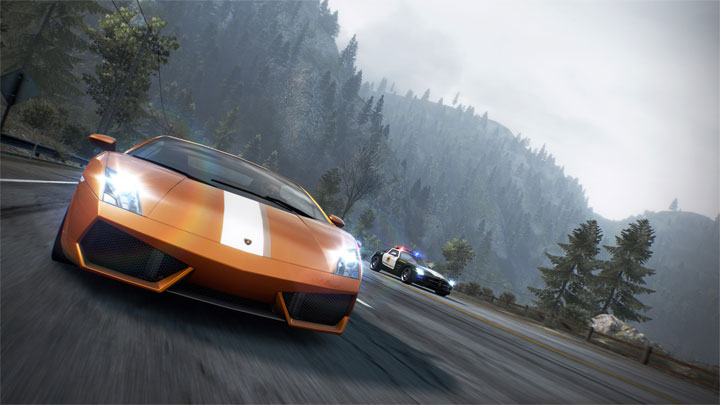 The game will go to the stores in November.

After months of rumors and leaks, last night Need for Speed Hot Pursuit Remastered, a refreshed version of the popular 2010 racing game, was officially announced. Now the developers have revealed the system requirements of the PC edition.

As you can see, the requirements are not particularly high, which is not surprising, as it is a remaster of a 10-year old game. Stellar Entertainment is working on the project, which previously developed the successful Burnout Paradise Remastered, so we can expect a good execution.

Need for Speed Hot Pursuit Remastered is coming to PC, Xbox One, PlayStation 4 and Nintendo Switch consoles. It will be released on November 6, this year, simultaneously on all four hardware platforms.

The game will feature the contents of the original along with all five DLCs. Need for Speed Hot Pursuit Remastered will offer cross-play, enabling owners of different platforms to have fun together. Autolog will also return, a system that allows for asynchronous competition between friends. Finally, it is worth mentioning that yesterday a list of almost 80 cars, which we will be able to drive, was also revealed.

Joystick and HOTAS Set Prices Skyrocket Due to Two Games