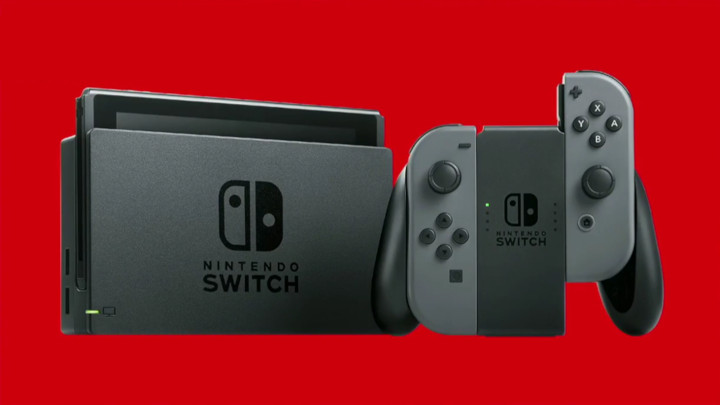 Nintendo's financial report for the period from April 1, 2018 to March 31, 2019 shows that the company has sold a total of 34.74 million Switch consoles worldwide, of which 2.47 million in the first quarter of this year. The Japanese company expects to sell another 18 million consoles by the end of March 2020.

Here's a ranking of the best-selling Switch games published by Nintendo:

Beyond the top 10, there were such titles as Kirby Star Allies (2.56 million), Donkey Kong Country: Tropical Freeze (2.25 million), Captain Toad: Treasure Tracker (1.18 million), Octopath Traveler (1.17 million), Yoshi's Crafted World (1.11 million - one should remember that this is the result of the first three days after the launch) and Nintendo Labo Toy-Con 01: Variety Kit (1.09 million).

The case of The Legend of Zelda: Breath of the Wild is particularly impressive. Although it's been two years since the release of the game, between January and March this year the title sold to 1.09 million pieces. With a total score of 12.77 million units sold, the game was ranked fourth in the ranking of the most popular games from Nintendo.