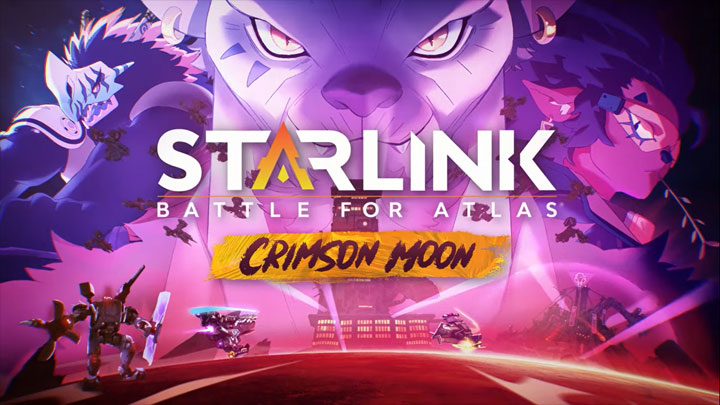 Starlink: Battle for Atlas debuted last year on consoles. The title is an action game employing a model of combining virtual gameplay with physical figures, popularized by the Skylanders series. This type of productions rarely reach PC, so we were not surprised when Ubisoft skipped this platform. Eventually, however, the publisher changed its mind and announced that the production will have a PC version.

The PC edition of Starlink: Battle for Atlas will be released on April 30, this year. It will include the latest update of the console editions, called Crimson Moon, which will be released on Xbox One, PlayStation 4 and Nintendo Switch on the same day. The patch will expand the content of the game world by adding new locations, role-playing missions, weekly challenges, skirmishes in the Star Coliseum and the ability to participate in illegal races, where you can also play in the split screen mode. The patch will also introduce online leaderboards and a new difficulty level.

Let's remind that Starlink: Battle for Atlas was released on October 16, last year on PlayStation 4, Xbox One and Nintendo Switch. The game was met with a rather warm reception. The PS4 version has an average Metacritic rating of 70%. In the case of XONE the score is 80% and 74% on Switch.

It is worth mentioning that the devs have already revealed the hardware requirements of the PC version.