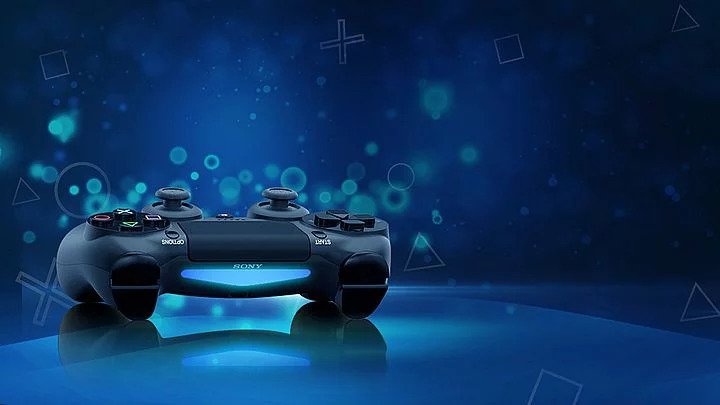 We are no longer alllowe to boast of our PS4 scores on Facebook.

Sony announced that as of October 7, 2019, Facebook integration is no longer supported on PlayStation 4. This means that gamers can no longer share content directly on the site. Remember that PS4 allowed us to publish our gameplay, trophies and friends search functions. Unfortunately, it's a thing of the past now. Sony left the players only with a laconic "sorry for any inconvenience".

What does this mean for users? In the message we can read that Facebook will no longer be offered as a destination for sharing screenshots, videos or music. We will also no longer be able to connect our account to the PlayStation Network profile. The end of Facebook integration will force some people to change their avatars, which can be a bit annoying:

Profile pictures imported from Facebook will no longer be used. We recommend selecting a new picture for PlayStation friends to identify you. There are multiple options for changing your profile picture on PS4 to an Avatar or image of your choosing.

Gamers all over the world are wondering what the reason for this is decision. On Reddit we can find various opinions. One of them noticed an interesting thing. Facebook is losing its popularity among young people. And this user may be onto something. In the era of increasingly profiled media, Mark Zuckerberg's website seems superfluous. We stream our gameplays on Twitch and YouTube. We share our photos on Instagram (which PS4 also doesn't support...), and our opinions go directly to Twitter.

Maybe Sony, after taking social media research into account, said that it simply isn't woth it. On the other hand, Facebook is still an online giant, so why are the players being condemned to not having this option? There is another theory (we've just invented it). Maybe Microsoft made a backstage deal with Facebook on some kind of exclusivity for the release of the next generation of Xbox? And that's why Sony decided to get its users used to the lack of integration. That would be one heck of a comeback for PlayStation 4's awesome exclusives, though...