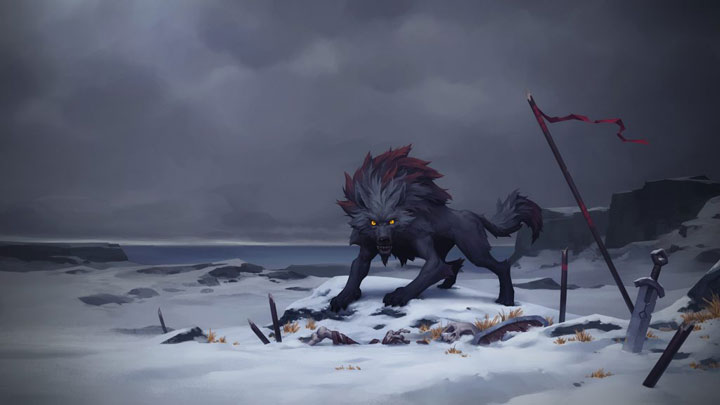 Northgard will visit the consoles at the end of September.
NORTHGARD IN A NUTSHELL:

Shiro Games has finally announced the console release date of Northgard, one of the most interesting PC strategies of recent years. The production will hit Xbox One, PlayStation 4 and Nintendo Switch simultaneously on September 26, this year.

In addition to the digital edition, boxed editions are also planned. The console version of Northgard will contain all updates that were released to the PC original, including the free Ragnarok and Relics expansions. In addition, we can expect a thoroughly reworked interface and a new controls system, tailored to the specificity of gamepads.

Shiro Games doesn't forget about the PC version of Northgard. Creators have announced a new free expansion called Conquest, which will be released in October this year. It will introduce a procedurally-generated co-op campaign into the game.

The creators are also working on adding a new faction to the game in the form of the Kraken Clan. This update is expected to be available within a few weeks.

Northgard debuted on the PC on March 7, last year. The game was a great success, finding over a million buyers. The production was also warmly welcomed by the industry media, with an average rating of 80% on Metacritic.