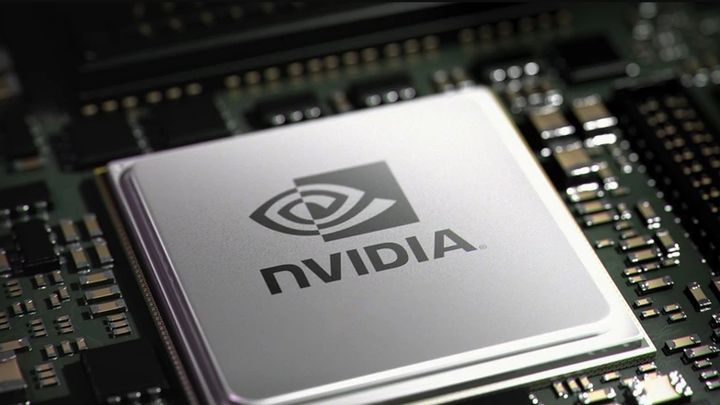 Taipei Times (via Tom's Hardware) published a number of rumors about the next generation of Nvidia graphics cards, known under the code name Ampere. According to this information, the chipsets are expected to deliver greater efficiency gains than originally assumed, up to 50%. Interestingly, at the same time, the GPUs will have twice as low power consumption. All thanks to changes in architecture and switching to the 7nm lithographic process. The original source of the reports is a note sent to a client by Yuanta Securities Investment Consulting Co.

In practice, this would mean that a card that draws as much power as the GeForce RTX 2060 would deliver performance similar to the GeForce RTX 2080 Ti, which is a very impressive result. It is worth noting that in comparison to the current solutions from the Turing family, the efficiency of ray-tracing components is also to be significantly improved. Wccftech's editors speculate that the architecture improvements should allow for 4K and 60 frames per second with ray-tracing enabled.

Nvidia Ampere cards will make their debut in the second half of this year, most likely during the August SIGGRAPH conference (one of the previous editions of this event presented GeForce RTX). The compant expects that the launch of the chips will contribute to a large increase in sales of its products, and thanks to the cooperation not only with TSMC but also with Samsung, providing a sufficient number of chipsets should not be a problem.

Needless to say, the above information is only a rumor - the actual performance of the Ampere cards will only be assessed after their release.