Developers from GSC Game World, who are currently working on S.T.A.L.K.E.R. 2, have announced that their latest game will be based on Unreal Engine technology. As the devs say, they were still planning to hold off on this announcement, but when the info was prematurely released by Epic Games, they had no choice but to confirm it. 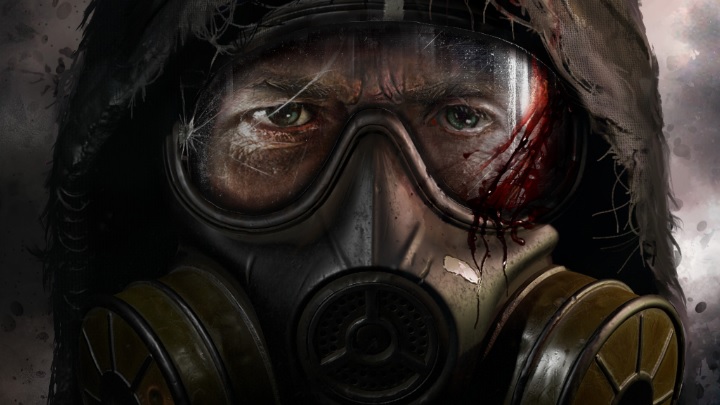 Using Unreal Engine technology is a good sign for the quality of graphics featured in the second installment of the S.T.A.L.K.E.R. series.

The devs argue that the use of Unreal Engine will not only enable them to develop a game full of "tension and mystery", as expected by the players but will also make the work on fan modifications for S.T.A.L.K.E.R. 2 "easier and more accessible". The devs are aware of the fact that the previous games from the franchise are still alive thanks to, among other things, the still-emerging mods.

As far as the target platforms are concerned, the devs refuse to make a comment, even though they "know what we think". The developers also argue that the above revelations do not indicate on which platforms the second S.T.A.L.K.E.R. will be available. However, given the recent developments on Epic Games, it seems quite likely that the PC version will be a temporary (or permanent) exclusive title on Epic Games Store.

Below we present the graphics released by the devs showing a loaf of bread... you have to admit, though, that it's a pretty detailed loaf of bread. 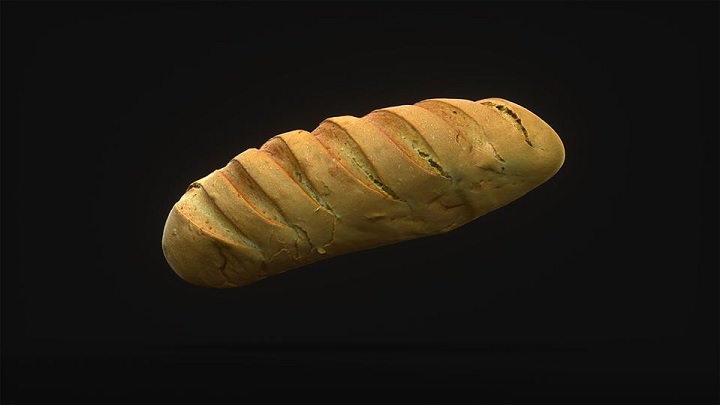 The information about GSC Game World's use of Unreal Engine technology should not come as a surprise to anyone who follows the information related to this project. When the developers announced the title in May 2018, Epic Games' Sergei Galjonkin published a meaningful message on his twitter account encouraging the players to guess which engine will be powering the game. If you are wondering how the "unreal" version of the Exclusion Zone around the Chernobyl Nuclear Power Plant might look like, Chernobylite, a game developed by The Farm 51 might give you a vague idea on this subject, as it also uses Unreal Engine.