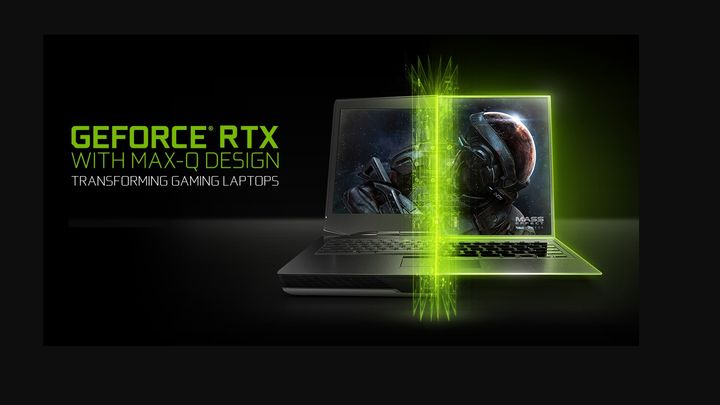 Rumors and leaks concerning ninth generation consoles are coming out in numbers. Which platform will be better? According to some reports, in terms of pure computing power, Microsoft's device will have the advantage (although earlier rumors suggested something quite different). However, according to Nvidia's CEO Jensen Huang, the most popular game console you can buy today. Is a... gaming laptop with an Nvidia GeForce graphics card. The statement was made during the conference summarizing the company's financial results in the fourth quarter of 2019 (via TechSpot portal).

Our notebook business as Colette [Nvidias Chief Financial Officer] mentioned earlier, has seen double-digit growth for eight consecutive quarters and this is unquestionably a new gaming category. Like its a new game console. This is going to be the largest game console in the world I believe. And the reason for that is because there are more people with laptops than there are of any other device," said Huang.

According to Nvidia's CEO, an important reason for the success of laptops with Nvidia's GPU is the RTX technology (it's uncertain whether he means the latest line of GeForce GPUs or maybe real-time ray tracing, because the abbreviation is sometimes used in both contexts - although it makes no difference in this case).

The fact that weve been able to get RTX into a thin and light notebook  is really a breakthrough. And its one of the reasons why were seeing such great success in notebook," said Huang.

From a certain point of view, it's hard not to admit his point. A good gaming laptop is actually great equipment, offering the ability to play almost anything and anywhere. The problem is that you have to pay a lot for such pleasure. The cheapest notebook with a GeForce RTX 2060 chipset is around $1000, and that's not exactly optimal (for example, the base version has only 8 GB of RAM). And while there are indeed many portable computers in the world, it is unlikely that most of them belong to the category praised by Jensen Huang.

Microsoft Office for Android - Word, Excel and PowerPoint in One App