You don't have to introduce Obsidian Entertainment to RPG fans. The team us currently working on several titles, including Grounded, which is close to finish. It's a survival game, in which we play the role of children reduced to the size of insects (the theme known from the movie Honey, I Shrunk the Kids). Recently there was an opportunity to play the game's demo. However, the real surprise was caused by the way how they advertised it. In the presented trailer there was a place for CD Projekt RED's upcoming Cyberpunk 2077 studio. 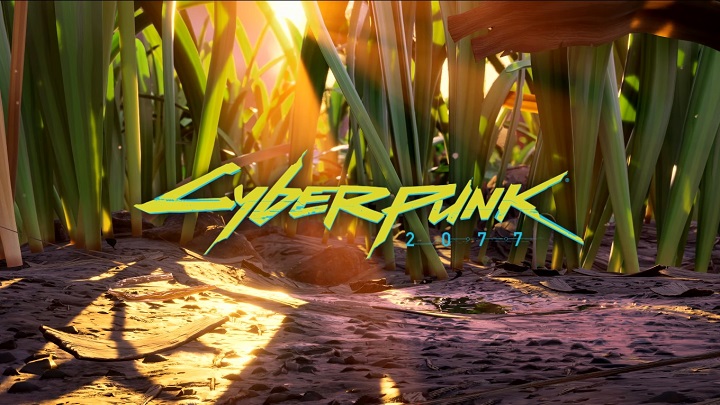 Cyberpunk 2077 is supposed to be the biggest game of the year.

Obsidian advertises its title with the slogan "if you're waiting for the biggest game of the year, wait for Cyberpunk 2077, but if you want the smallest one, we have something for you". Surely you can't deny the team a sense of humor.

Grounded is a survival game, which can be played together with friends. The player's task is to survive in the world of insects and avoid being eaten. The title will launch in early access in July on Xbox One, PC and in Game Pass offer.