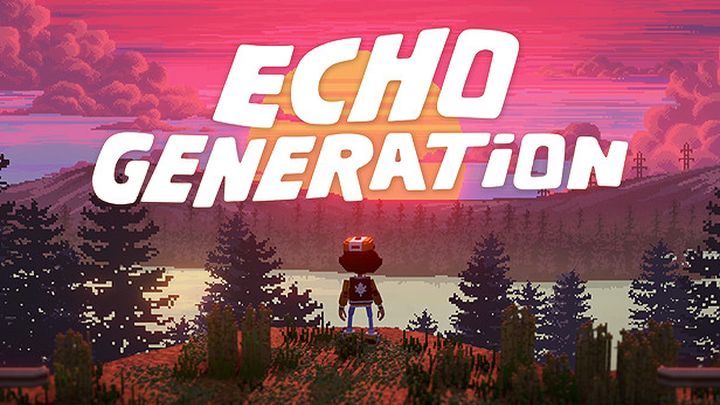 The colors are similar to Miami Hotline, but the game itself is completely different.

Echo Generation is a turn-based adventure game developed by independent studio Cococucumber (responsible for Riverbond and Planet of the Eyes). During the Xbox Games Showcase, the game's first trailer was revealed, which refers to the aesthetics of vaporwave, a style based on retro culture and electronic music. In the title we will play the role of a group of kids trying to stop the alien space forces. The game will be released on PC, Xbox One and Xbox Series X in 2021.