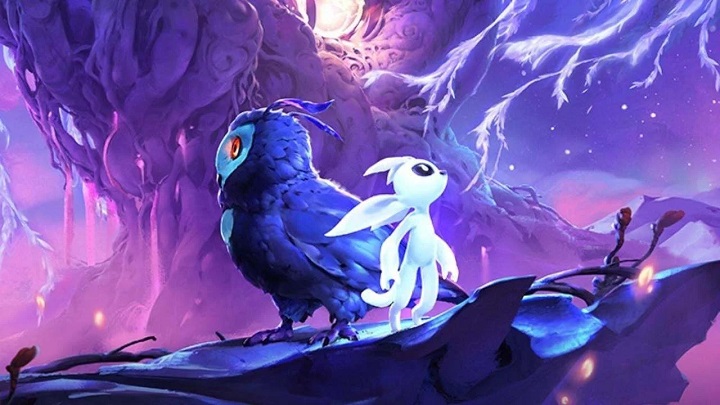 Ori will return at the beginning of the year.

As promised, Ori and the Will of the Wisps was another production presented at The Game Awards 2019. Moon Studios' new work and the continuation of the memorable metroidvania from 2015 received a new trailer, and although not everything on it is new, it does not lack new gameplay fragments. Unfortunately, the trailer was also used to inform about the postponement of the release. Fortunately, this is not a great delay, the game will be released a month later, on March 11 2020, on Xbox One and PC. The video can be watched below.

Ruined King Will be an RPG From LoL Universe