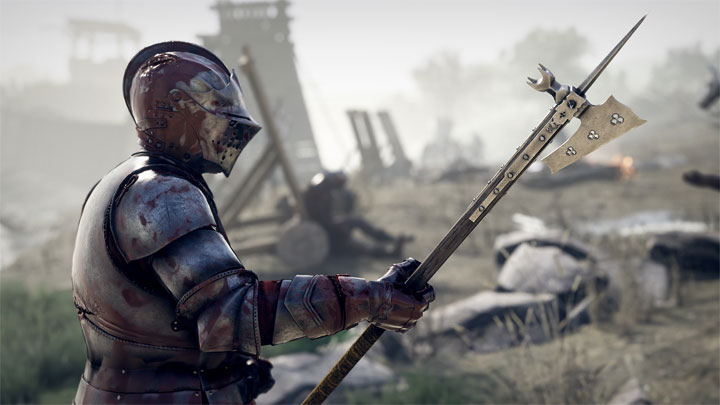 Mordhau has conquered the hearts of the players.
MORDHAU'S FIRST WEEK ON THE MARKET:

Independent studio Triternion has reasons to be satisfied. The team boasted that Mordhau, their debut production, will soon exceed the ceiling of half a million copies sold. This impressive result was achieved within a week since the premiere.

The game is a production focused on online battles, so the developers also informed that the record of activity in the first week was 60 thousand gusers playing simultaneously, which took place the day before yesterday, i.e. May 5.

Let us remind that Mordhau launched on April 29 this year and is available only on PC.

The developers were hoping for a successful launch, but the scale of success surprised them. The servers were not prepared for such a big siege, which resulted in stability and lag problems. The players also had to tackle errors that caused incorrect allocation of gold and experience points rewards.

Currently, the devs focus on improving the technical aspects of the game. The aforementioned losses in gold and XP points will be compensated in the next update. Further plans are to expand the content of Mordhau. The creators are working on two new maps called Castello and Feitoria. They also want to introduce ranked game modes, starting with duels.

There will also be additional pieces of the armour and new skins. In addition, the devs intend to release modding tools, as many fans are asking for the possibility to create their own content.

New Ghost Recon Game will Indeed be Announced on May 9