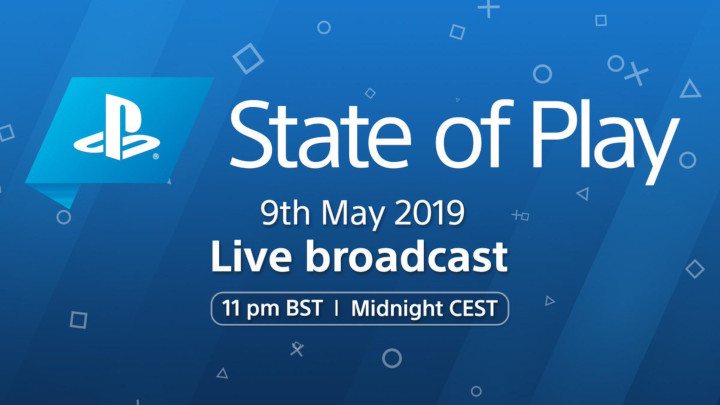 The first State of Play was strongly modeled on the Nintendo Direct series.

On May 9, 2019 Sony will show the second ever stream from the State of Play series. The presentation will be available for viewing live on the following websites: Twitch, YouTube, Twitter and Facebook. The whole stream is to last about 10 minutes.

Sony has confirmed that during State of Play, the gamers will see an extensive gameplay from MediEvil, updates and announcements for upcoming PlayStation 4 releases, as well as a brand new, unannounced title. However, there will be no information about the next generation of consoles.

MediEvil, whose new gameplay we will see in the stream, is a remake of an arcade action game under the same title, released in 1998 on the first PlayStation. The production was announced by Sony at PlayStation Experience in December 2017. In MediEvil we play the undead knight Sir Daniel Fortesque, whose aim is to defeat the evil sorcerer Zarok.

The first State of Play took place on March 25, this year, featuring such titles as Blood & Truth, Iron Man VR, Five Nights at Freddy's VR: Help Wanted. Sony seems to be satisfied with the format, as the third episode of the event has already been announced and is expected to be released later this year.

Game of Thrones Creators Comment on the Coffee Cup Slip-up