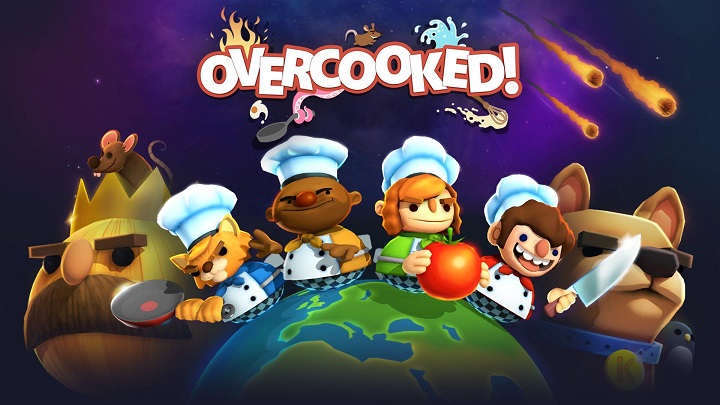 Today, Epic Games Store once again gives away the cooperative cooking game Overcooked. You can add the title to your account until June 11 by clicking on the link below.

Interestingly, it's worth noting, that the title was already given away last July, and it's hard to judge at this point whether giving it to the players again is just a temporary mistake, or maybe the pool of free titles has come a full circle.

We also know, that in a week's time, you'll be able to pick up a "mysterious game" again, and it's quite possible that it will turn out to be ARK: Survival Evolved, which, like the last two titles, was mentioned in a recent leak about free games on Epic. It's also worth noting, that some time ago it was announced that next week you will be able to add Samurai Shodown NEOGEO Collection, a set of seven installments of the popular brawl series from SNK Playmore to your account.