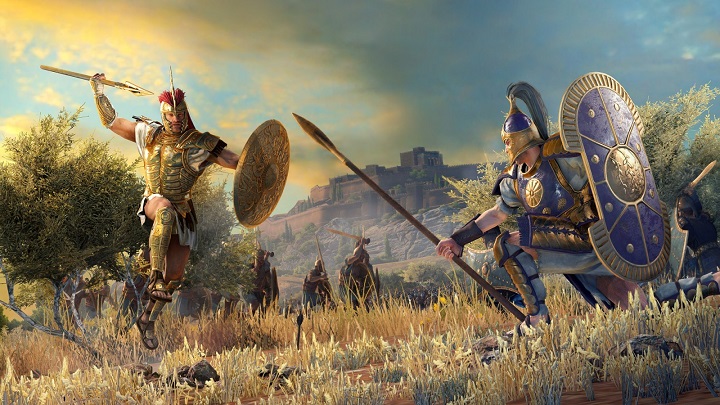 Gameplay from Total War Saga: Troy has appeared to the Internet.

Today, the official gameplay from the next spin-off of the Creative Assembly's series of strategy games, Total War Saga: Troy, has appeared to the web. On the material, the devs presented how the battles in the game will look like. You can watch the 6-minute video below.

As a reminder, two days ago we learned that Total War Saga: Troy will be available from August 13, this year on PC only via Epic Games Store (a year later the game will be coming to Steam). Additionally, for 24 hours after the release, the players will be able to get the title for free.