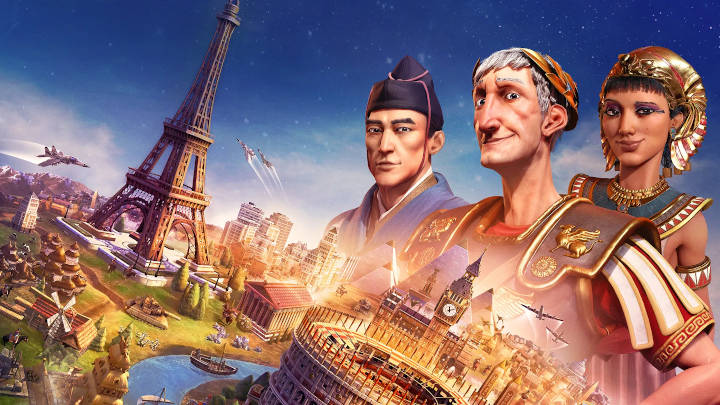 Civilization VI for free?
IN A NUTSHELL:

For the duration of Spring Sale, Epic Games Store has stopped disclosing a week in advance, which games will be distributed on the website for free. The company has set the bar high by offering the iconic GTA 5 from Rockstar Games. Officially, it is not known what will come next... and unofficially? A photo appeared on the web, showing the alleged distribution plans of Epic Games Store for the duration of the sale. Next free games on EGS after Grand Theft Auto V are said to be:

The screenshot in question.

The above information is not confirmed in any way. We do not know where the photo came from and whether it was not fabricated. We should find out how much of it was truth by next Thursday when the new "mysterious game" will take the place of the free GTA 5.