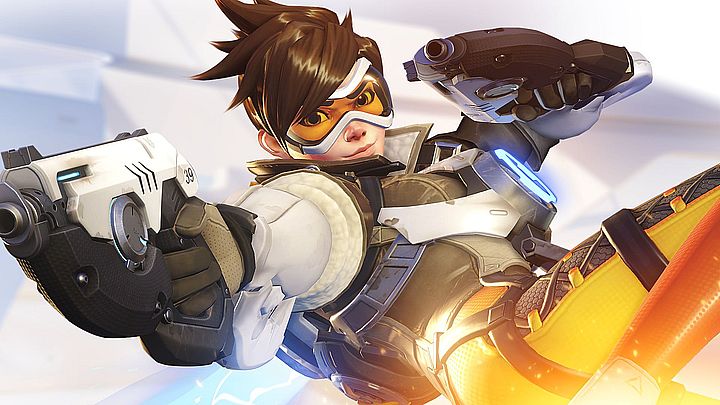 Will you buy Overwatch for half a price?

If you haven't had the opportunity to play Overwatch yet, you may be convinced by the new reduced price. Blizzard decided to cut the price by half. Currently, it amounts to about 19.99 USD for a standard edition. This price can be found on the official title page. It is worth mentioning, however, that this applies only to the version for personal computers. Console players will still have to pay more.

The decision to reduce the cost of the game seems natural. First of all, the title is almost three years old. Secondly, it is not difficult to notice that there is a trend towards a free-to-play model among this type of PC genre. The best example of this is Counter-Strike: Global Offensive. What's more, we can also get network titles, with which Overwatch could compete indirectly, for about 20 bucks. We are talking about PUBG or Fortnite, of course. 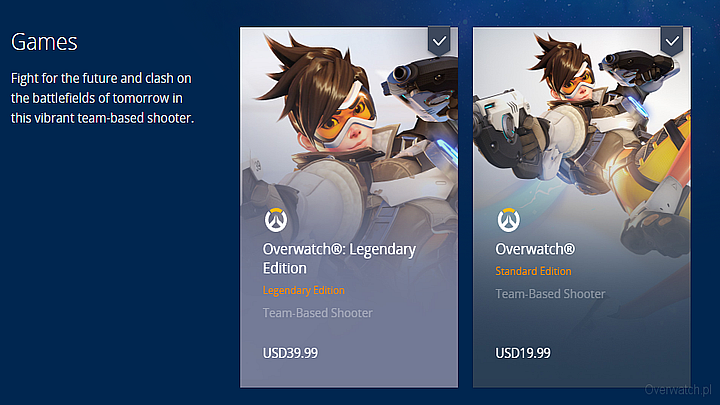 For Legendary Edition you will have to pay 39.99 USD.

Overwatch found its way to the store shelves on May 24, 2016. The title debuted on PC, PlayStation 4 and Xbox One. Since then, it has gathered a lot of fans around it and has been made available to players many times during the free weekend.