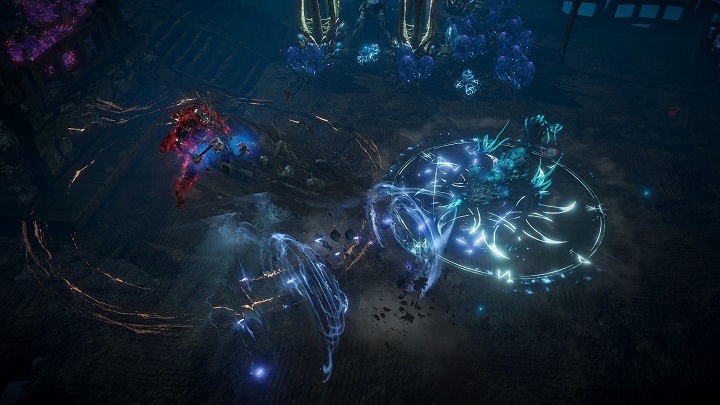 A new expansion for Path of Exile launches today.

Today at 1 PM PT, a new expansion for the popular online hack'n'slash Path of Exile will debut on PC. Harvest, because this is the name of the expansion, will be made available as a free update. With the start of the new league, players will be able to plant seeds in the Sacred Grove, which will eventually grow into monsters. Defeating them will yield us resources. The main goal of the expansion is to gain new seeds and expand our garden, which will enable us to breed (and defeat) three legendary opponents.

The add-on will also introduce changes in passive abilities, improvements to the combat system and new skills and items. Full list of changes can be found on the game's official website. Path of Exile is available on PCs, PS4 and Xbox One. It is worth knowing, however, that the Harvest expansion will not be released on consoles until next week.